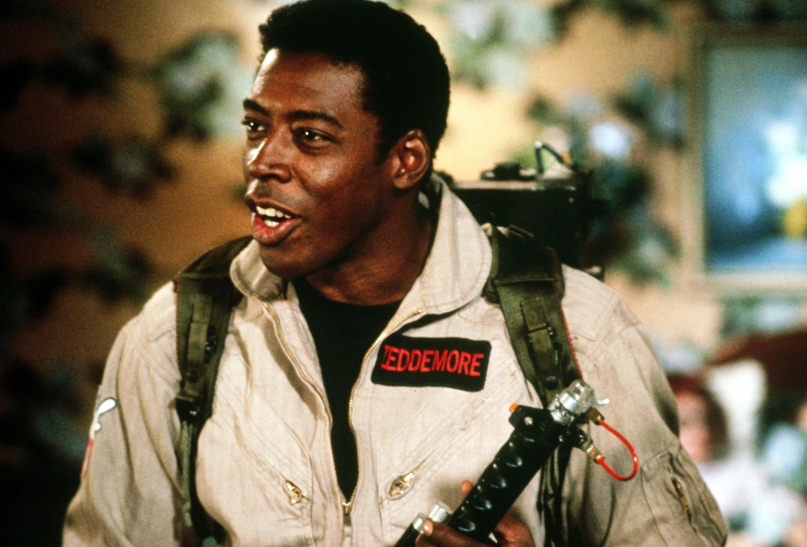 No word on who Hudson will play, but word is out that Potts will appear as a hotel clerk, which is somewhat of a step up from fielding frustrating calls from irate customers who don’t approve of Venkman’s “containment of the beast” fee. (Perhaps Feig is re-imagining or paying homage to the infamous Sedgewick Hotel scene? Hope not.) It’s really a shame they’re not just reprising their original roles; otherwise, that would have been a nice tongue-in-cheek gag.

Also, here’s a token piece of news for you metalheads: It’s also been reported that Ozzy Osbourne has filmed a cameo for the reboot (via The Playlist). Again, there’s no information as to who he’s playing — possibly even himself, given that it’s impossible to separate the man from the myth — but here’s hoping Feig has the common sense to avoid the stupid bat-head gag or any references to their now-defunct MTV program.