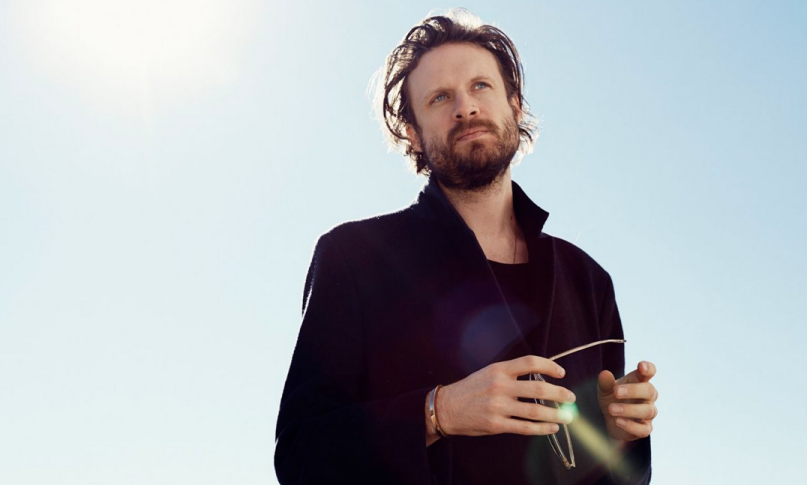 As you’ve no doubt heard by now, today brought the release of Ryan Adams’ full covers album of Taylor Swift’s 1989. Not one to be left out, Father John Misty’s J. Tillman has now offered his own recording of the 1989 track “Black Space”.

Update – Tuesday, September 22nd at 8:30 a.m.: Both tracks have been taken own from Soundcloud.

Previous Story
Bill Murray missed out on some great roles by having a 1-800 number instead of an agent
Next Story
Live Review: Destroyer at LA’s Regent Theater (9/20)
Popular
More Stories
[fu-upload-form form_layout="media" title="Submit Your Photo"][input type="hidden" name="ugc" value="1"][/fu-upload-form]