Reissue comes with stacked with remixes and previously unheard tracks 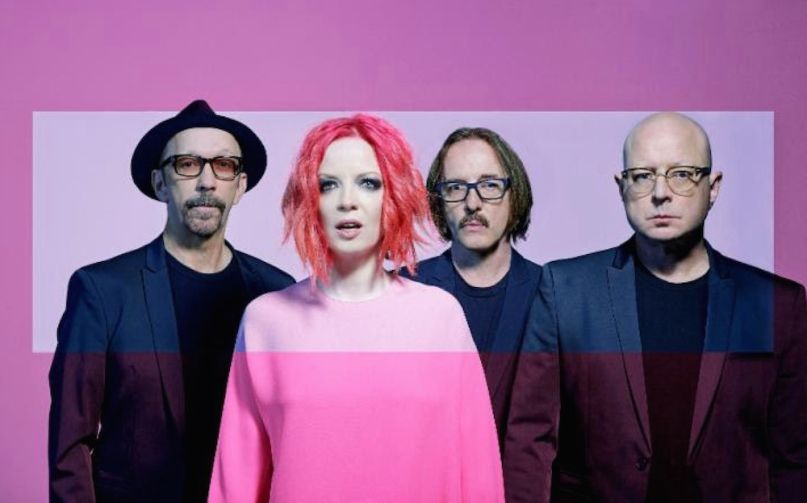 Garbage’s seminal self-titled debut album turned 20 this summer and the band is going all out to celebrate the occasion. This fall, Shirley Manson & co. be hitting the road for their “20 Year Queer Tour”, in which they’ll perform the record in full for the first time. Now, they’ve announced a special 20th anniversary edition of the LP.

The reissue will feature remastered tracks from the original analog tapes, as well as remixes and previously unreleased tracks from the album sessions. It will be available in various CD, digital, and vinyl configurations on October 2nd (specs can be found below).

“This is a very special occasion for all of us in garbage,” Manson says in a press release. “We are particularly excited about the upcoming tour ­– the intent of which is pretty much the celebration of a 20 year long affair between us and those who have loved us.” Since being released, the critically acclaimed album has sold over four million copies globally and earned the alt rockers two Grammy nominations.

To accompany the reissue news, Garbage have let loose one of the previously unheard tracks, a “Supersize” mix of “Subhuman”, the B-side to the LP’s single “Vow”. Listen in below.