Godzilla vs. King Kong movie is on the way 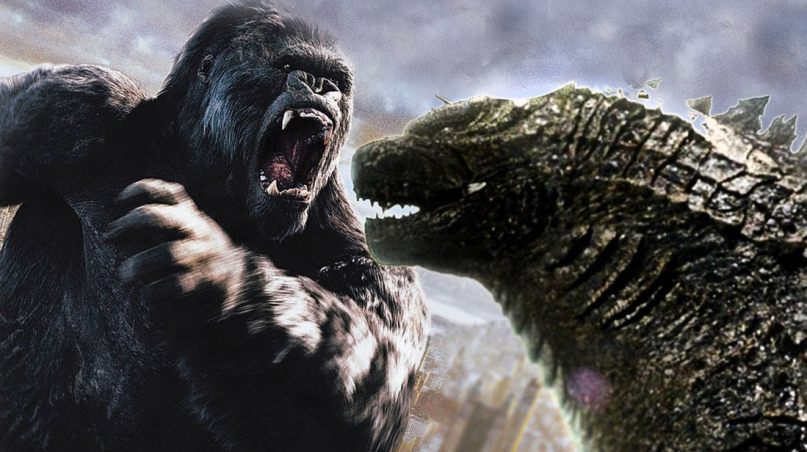 It appears two of Hollywood’s greatest monsters will once again duke it out on the silver screen. Deadline reports plans for a Godzilla vs. King Kong movie currently being developed by Legendary Pictures and Warner Bros.

The as-yet-unannounced film won’t arrive for some time, as it will be preceded by standalone Godzilla and King Kong projects. Warner Bros. is currently working on a sequel to Gareth Edwards’ 2014 smash Godzilla, slated for release in 2018. Meanwhile, Legendary has announced plans for Kong: Skull Island, starring Brie Larson, Tom Hiddleston, and Corey Hawkins, under the direction of Jordan Vogt-Roberts (The Kings of Summer).

Legendary had planned to release Skull Island through Universal on March 10th, 2017, but has moved the project to WB in anticipation of Godzilla vs. King Kong. As Deadline explains, “it is just easier to have all the pieces under one roof.”

Godzilla and King Kong have been pitted against each other several times in the past, perhaps most famously in the 1962 film King Kong vs. Godzilla. Watch a clip of said film below.