Grimes’ new album will be a “surprise” release on iTunes

Claire Boucher will give fans just one day's notice 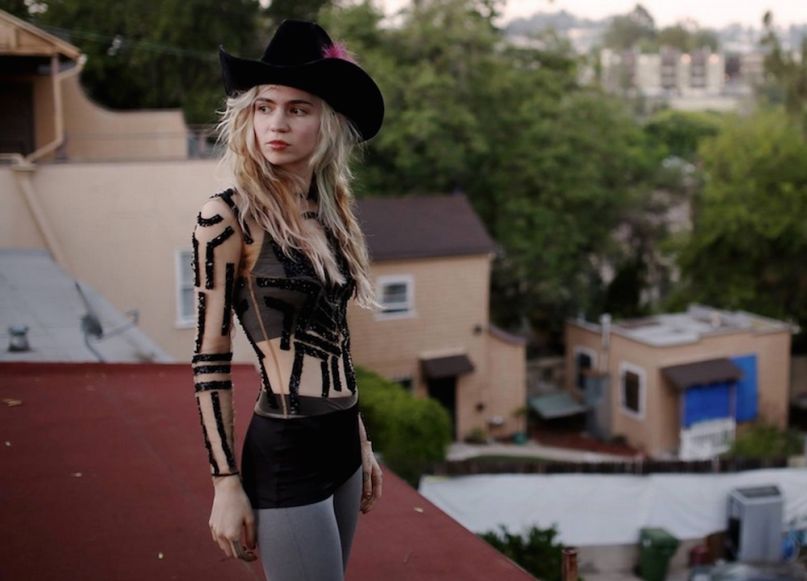 Earlier this year, Grimes revealed to her Twitter legion that her long-awaited follow-up to 2012’s Visions would finally see the light of day in October. Since then, we’ve learned interesting tidbits about the new record, including the “scrapped” collection of songs that came before it and how it will be partially distributed through her recently launched artist co-operative Eerie Organization.

Now, thanks to an in-depth interview with Dazed & Confused, we’ve been given more insight into one of the 2015’s most anticipated albums, specifically how Claire Boucher plans to release it. Hint: She won’t be giving us much more than a day’s notice.

Early on in the article, the magazine lets the cat out of the bag, saying, “Boucher can’t reveal the final name of the album, planning to make this announcement the day before it hits iTunes in October.”

(Read: This is Grimes’ tour rider)

Though its expected to drop rather suddenly, elsewhere in the interview Boucher makes sure to emphasize that the LP itself follows a more concrete vision, at least compared to its predecessor.  “Lyrically, it’s more political and less abstract than before,” she says. “Like, really trippy free association about nature and shit.”

Read the full article here. Also, be sure to catch Grimes live on her upcoming Rhinestone Cowgirls tour. Below, revisit her recent, though non-LP, track “REALiTi”.