I’m not even kidding, Pope Francis is releasing a prog-rock album called Wake Up! 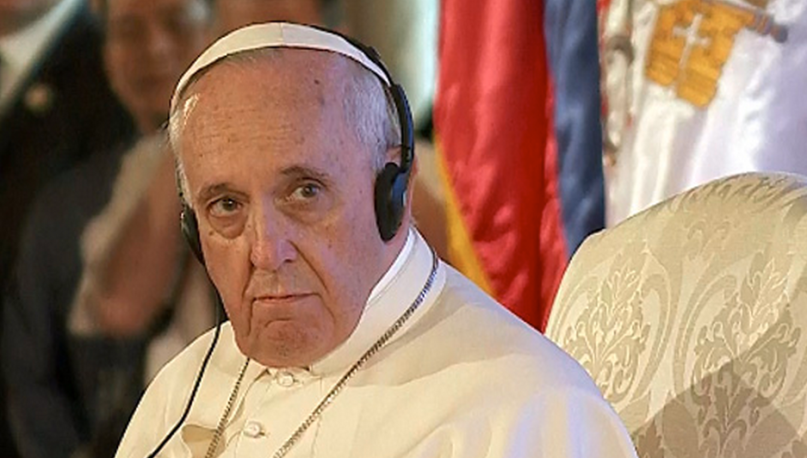 Apparently Pope Francis had ulterior motives for his first-ever trip to the United States. In addition to holding mass at Madison Square Garden, canonizing a new saint, and eating some fried chicken, the 266th Pontifex of the Catholic Church is promoting his new album of prog-rock music, and I’m not even kidding.

As Rolling Stone reports, Wake Up! is the title of Pope Francis’ debut album, due out November 27th. And if you think this is a load of bullshit, iTunes pre-orders are ongoing.

The first single “Wake Up! Go! Go! Forward!” is streaming below.