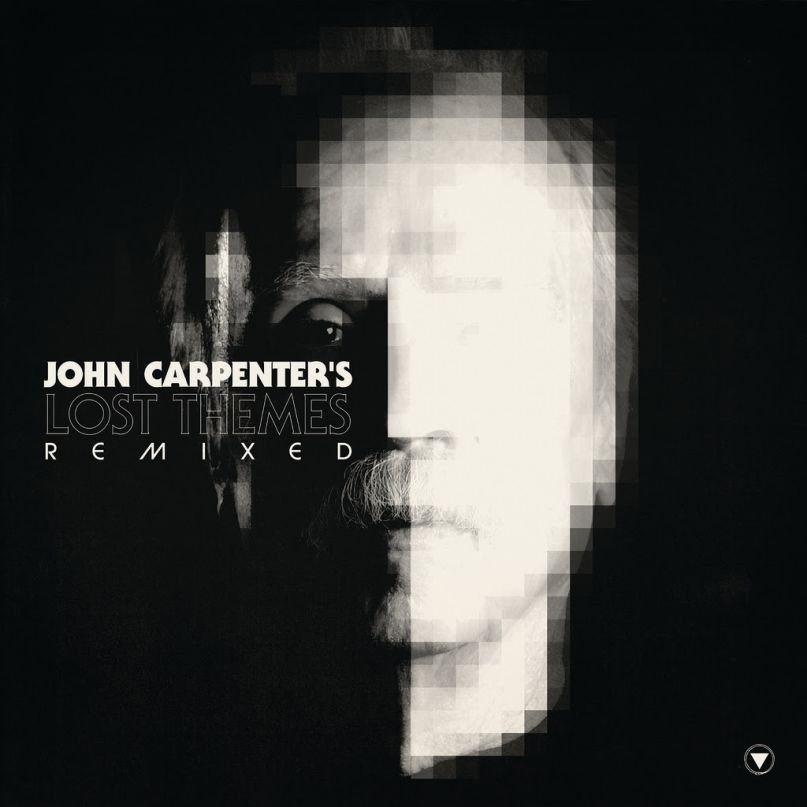 John Carpenter is back. Less than a year after releasing his debut solo album, Lost Themes, the iconic composer and Master of Horror returns this fall with a sister album titled, Lost Themes Remixed, due out October 16th via Sacred Bones.

Featuring unique looks by Prurient, Zola Jesus, Blanck Mass, Silent Servant, and many others, Lost Themes Remixed collects eight remixes that will be pressed to vinyl for the first time.

In anticipation, the label has unlocked the opening track, Prurient’s macabre twist on “Purgatory”. The remix retains the minimalistic elements that hallmark Carpenter’s oeuvre, only there’s a painful edge to it now. Prurient’s Dominick Fernow offers some context:

“This remix attempts to break the compositional tension of Carpenter’s ‘Purgatory’ and through a process of colliding loop cycles – a technique used on the Pleasure Ground album reformatting the electronics into a earth like texture outside of the urban environments traditionally connected to synthesis.”

Stream below. In the meantime, look forward to seeing a lot of Carpenter in 2016 as he recently told his Facebook followers that he’s planning on embarking on a “limited tour” and that he’ll likely be making a “second album.” We’ll see.

(Ranking + Dissected: The Films of John Carpenter From Worst to Best)