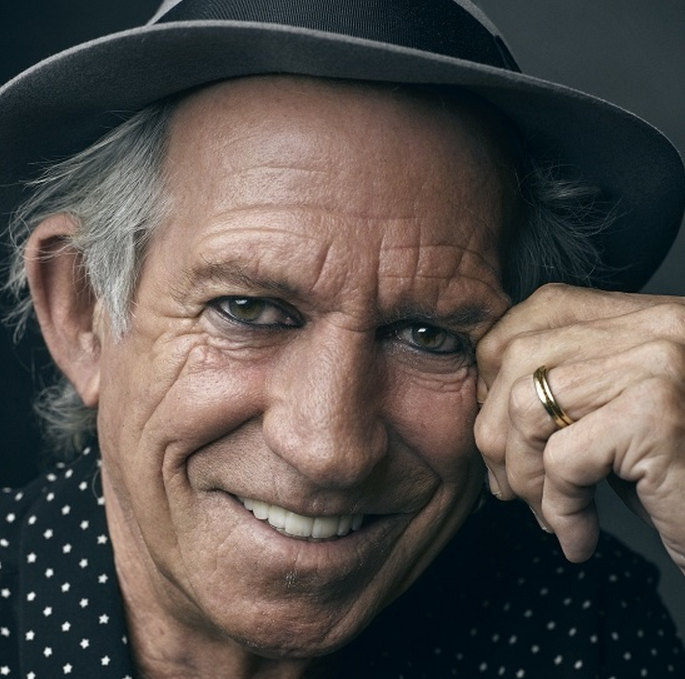 Keith Richards has gone and opened his mouth again. Just one week after making disparaging remarks about Metallica, Black Sabbath, The Beatles, and hip-hop in general, The Rolling Stones guitarist has turned his sights on jam music’s most treasured artifact.

“The Grateful Dead is where everybody got it wrong,” he said in a new Billboard cover story. “Just poodling about for hours and hours. Jerry Garcia, boring shit, man. Sorry, Jerry.” Would love to hear what he thinks of Phish.

Amazingly, Richards did mention a few modern artists he actually did seem to be down with, including Florence and the Machine frontwoman Florence Welch and former Stones opener Ed Sheeran. However, when it came to the reigning queen of pop, one Taylor Swift, the guitarist reportedly gave a loud harrumph. “Oh, I don’t want to sound like an old man,” was his only response. Maybe he’d just heard about Grizzly Bear’s Ed Droste run-in with irate Swifties. Let’s see how the T-Swift Squad handles a rock ‘n’ roll legend.

Richards also shares some sentiments with Bryan Cranston regarding Donald Trump. “I do find him refreshing,” he admitted. “He’s cut through a lot of crap, and eventually… well, can you imagine President Trump? The worst nightmare. But we can’t say that. Because it could happen. This is one of the wonders of this country. Who would’ve thought Ronald Reagan could be president?”

It wasn’t just modern music and politics the 71-year-old rocker criticized, either. Being well versed on the topic, he took a few shots at 21st century drug culture. “You know, the state of good drugs has gone down,” he said, stating that he’s still a fan of weed and hashish, but it’s the pills that don’t inspire him. “In the ’60s and ’70s, you had barbiturates, which were great downers. And Quaaludes. These drugs were fairly simple. You took them, you pissed them out. But these new ones, the Xanax? I’m not there with that. [But] I still take Dilantin.”

So if music and drugs are off Richard’s to-do list, one has to wonder how exactly the aging axe-slinger spends his days.