Another sweeping, somber cut off Honeymoon 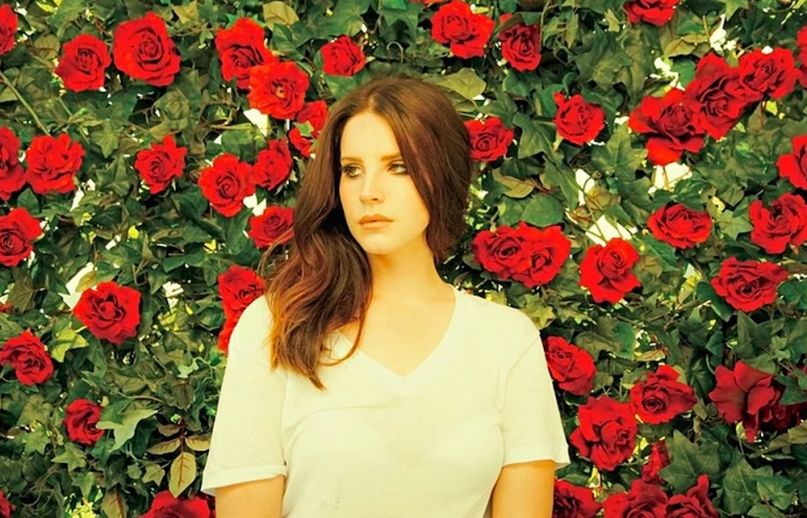 Earlier this week, Lana Del Rey released a “video sampler” for her much-anticipated third album, Honeymoon. The clip teased a pair of new songs, including one called “Music to Watch Boys to”. Today on Beats 1, the pop songstress unveiled the track’s full version.

“Music to Watch Boys to” is reportedly another one of Del Rey’s “favorites” off the LP, alongside “Terrence Loves You”, and had originally been eyed as the lead single. (As we know, that honor eventually went to “High By the Beach”.) Listen to a radio rip of the cinematic, pillowy number below.

“Music to Watch Boys to” Artwork:

Honeymoon is due out on September 11th. Watch the aforementioned sampler below.