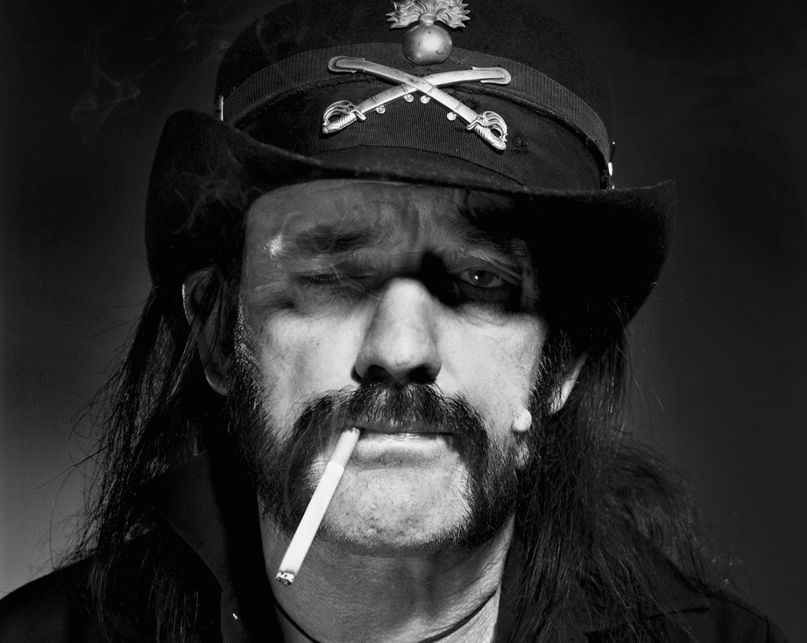 Lemmy, the “still indestructible” frontman of Motörhead, sat down for an interview in the latest installment of Marc Maron’s WTF Podcast. Though he didn’t address his recent switch from whiskey to vodka (in an effort to stay healthy), Lemmy did touch on a variety of other subjects. Among them: the artists that influenced him growing up (Elvis Presley, Fats Domino); his early dreams of becoming a blues player; drugs; Ozzy Osbourne and The Beatles; and, of course, Motörhead’s 22nd (!) album, the newly released Bad Magic.

Listen to the full interview here, which also includes a chat with British songwriter Richard Thompson (Lemmy’s segment starts at the 54:00 mark).

In related news, Motörhead was forced to cancel several recent tour dates after Lemmy fell ill. According to the band’s Facebook page, “This is a direct follow-on from the altitude issues in Colorado, and clearly, Lemmy tried to get back at it too quickly.”

Below, revisit the metal icons’ cover of the Rolling Stones’ “Sympathy for the Devil”.