Also, #AskNewOrder anything and win a Music Complete box set 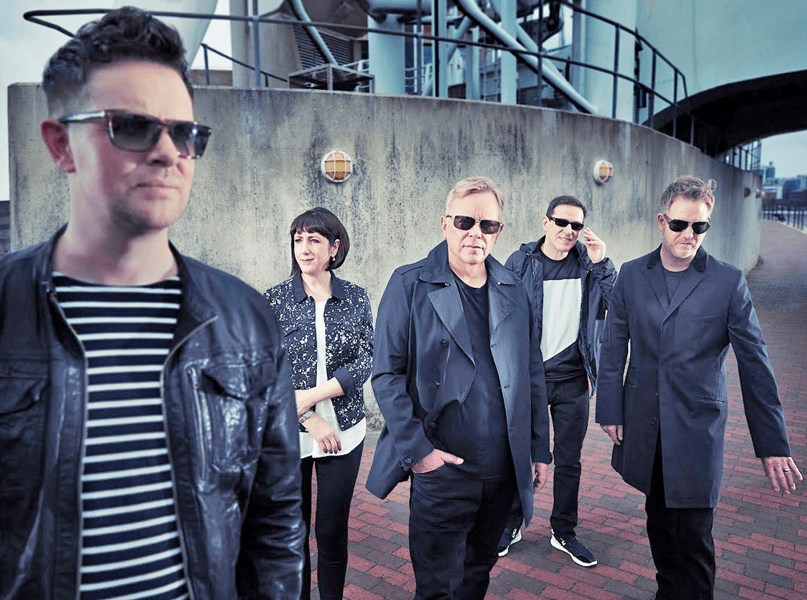 It’s fairly early here in Chicago, but damn if we don’t want a dance floor right now. New Order just sliced off their second cut from their forthcoming Music Complete, and it’s easily their best song in decades.

Led by the ever calm vocals of frontman Bernard Sumner, “Plastic” grooves with stunning ease, climbing higher and higher as he sings: “It’s official/ You’re fantastic/ You’re so special/ So iconic.” And that breakdown … it’s so addicting. Listen to the La Roux-featuring cut below ahead of Music Complete’s September 25th via Mute.

In related news, Consequence of Sound has partnered with the band to exclusively webcast their “Live In Conversation at the 10th Annual Reeperbahn Festival” on September 25th at 2 p.m. EST.

The event will offer “Restless” fans a chance to hear the album in full and also take part in a Q&A hosted by Arthur Baker. Fans who use the hashtag #AskNewOrder on Twitter or Facebook will get one step closer to Bernard & co.

Here’s the thing: Because we love you, we’re offering one of you readers a chance to not only get your question to the band, but also win a big ol’ deluxe vinyl box set of Music Complete. Just fill out the entry form by September 22nd and we’ll let you know.