Just months after their reported disbanding, the collective will reconvene in November 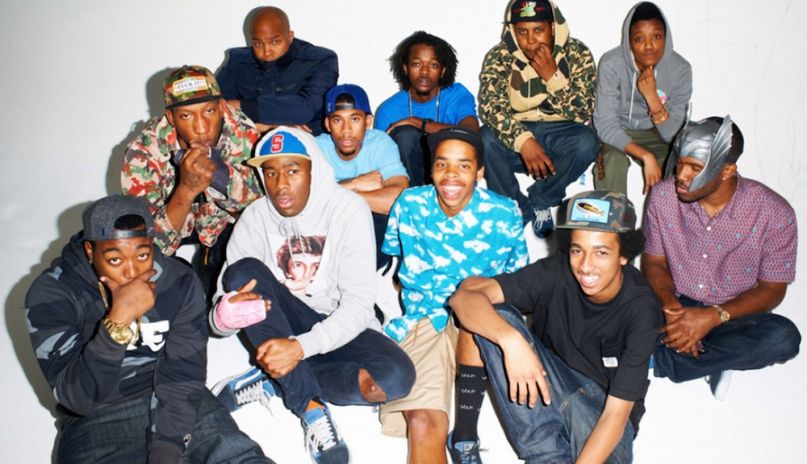 Back in May, Tyler, the Creator shocked fans by suggesting Odd Future had disbanded. “Although its no more, those 7 letters are forever,” he had tweeted. However, it looks as though the expansive hip-hop collective, which also counts Frank Ocean and Earl Sweatshirt as members, is prepping a comeback.

Odd Future, also referred to as OFWGKTA (Odd Future Wolf Gang Kill Them All), is listed as a performer for Tyler the Creator’s own Camp Flog Gnaw Festival. It’s uncertain whether the entire group will show up, but the group’s reps (via Pitchfork) maintain that a “full set” is to be expected.

Camp Flog Gnaw Festival takes place on November 14th in Los Angeles. Other artists on the bill include Snoop Dogg, ASAP Rocky, and Mac Miller. Last we checked, Odd Future doesn’t appear to have any other scheduled shows, so tickets, which go on sale on September 15th, are advisable.