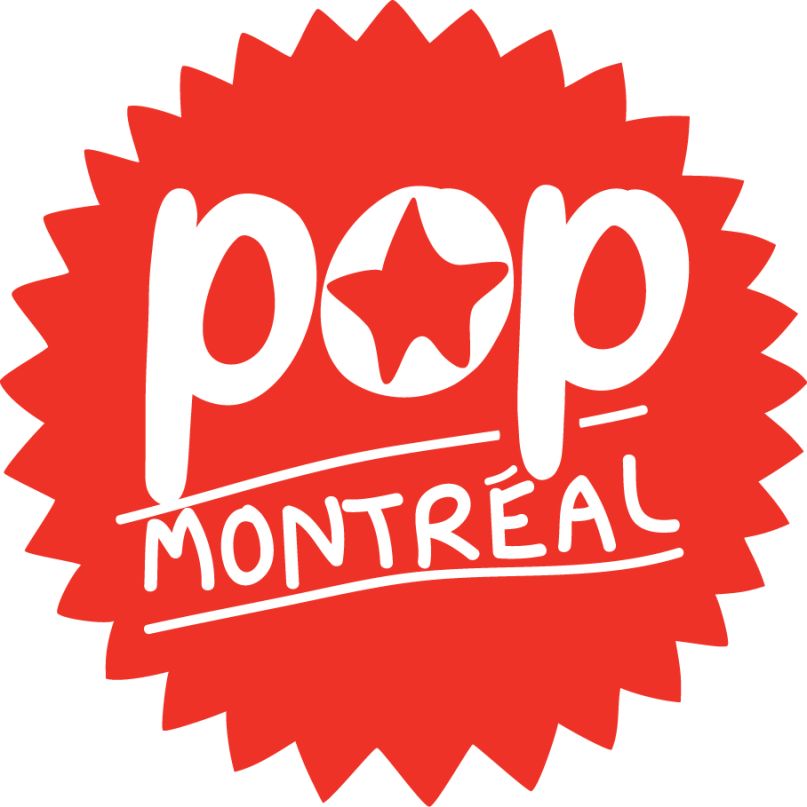 Despite never living more than a six-hour drive from the border, I’d never been to Canada before. Despite being a music journalist for almost six years, I’d never been to an international music festival before. So when the opportunity came for me to fly north to check out POP Montréal, I jumped.

Perhaps a little too fast, actually. When it came time to book my ticket, about four months out from the actual fly date, I realized my passport had expired a year ago. Whoops. Thanks to a downloaded passport photo app and the expense of an expedited fee, this little oversight was handled. But what never really got done was the research.

You see, I had a real vacation scheduled for just a week prior to this trip. On top of that, there were weddings and my daily grind, and well, I never really found the time to do proper research. Oh sure, I had stuffed my Spotify with a whole bunch of albums from intriguing bands on the massive festival bill, but one thing happened after another, and I barely even scratched the surface of what to expect.

On top of that, I knew nothing about the city. I’m usually a madman when it comes to scouting information about a new place, especially one in a foreign country. This time, I didn’t even take the time to learn the basics of manners, communication, or transportation. Like a rookie chump, I was going in completely blind. I didn’t know what I was getting into with the city, let alone the festival.

So I did the only thing I could and tried to embrace it. What follows is a detailed account of my first-ever experience in Canada, in Montréal, at a city-wide music festival. I went in knowing no one and nothing. This is what I learned.