Radiohead’s new album could be finished by the fall 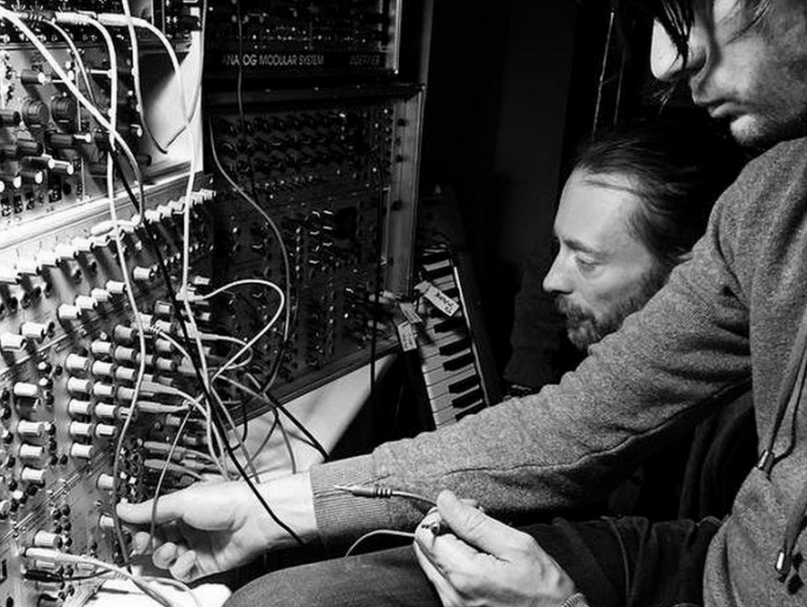 If all goes according to plan, a new Radiohead album could be here before year’s end.

In a new interview with the UK’s Press Association (via NME), drummer Phil Selway said the band will soon return to the studio to finally finish up the follow-up to 2011’s The King of Limbs. “We’ve got quite a busy autumn coming up,” Selway explained. “We want to finish a record and that’s where we’re at. We’re just launching ourselves into it.”

Selway also hinted that the band is working with outside collaborators for the first time. “For so long we kind of played exclusively with each other and that takes you so far, so I suppose from album to album you try to push yourself beyond your comfort zone.”

Back in June, guitarist Jonny Greenwood told Dutch music website 3voor12 that it took “a lot of time” for Radiohead to get into the swing of things following a lengthy hiatus. He also confirmed that “Lift”, a song which dates back to 1996, may appear on the album.

Below, revisit the band’s video for “Lotus Flower”.