Sony reviving Men in Black as new trilogy without Will Smith

No word on that 21 Jump Street/MIB crossover, though 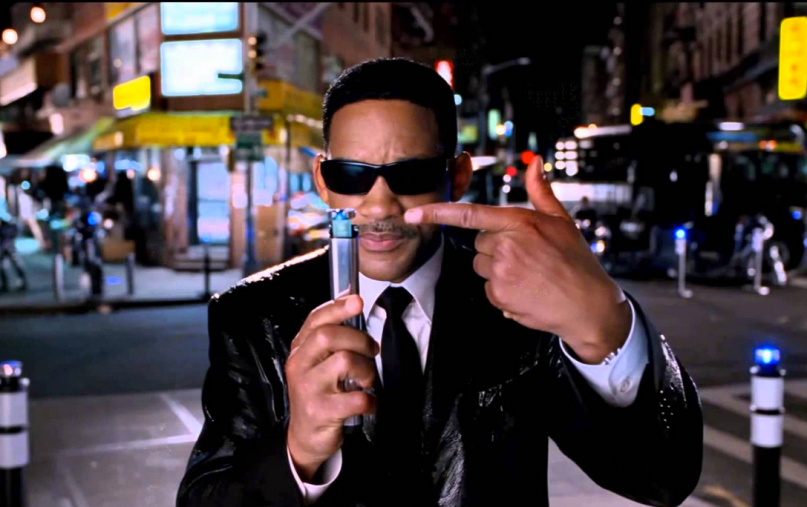 Many saw 2012’s Men in Black III as almost a return to form for the franchise, or at least substantially better than Men in Black II. The idea of another sequel was kicked around a year later, but the most recent chatter about the good guys dressed in black was a potential crossover with the 21 Jump Street series. Now, however, it seems that Sony is heading in a different direction entirely.

Original Men in Black producers Walter Parkes and Laurie MacDonald recently told The Hollywood Reporter that a MIB revival was well underway at Sony. “We’re in the middle of it,” Parkes said. “It’s very active.” MacDonald added that the current plan is for it to “be reinvented as a trilogy.”

However, it doesn’t look like the original trilogy’s star Will Smith will be donning the black Ray-Bans anytime soon. When asked if the former Fresh Prince would be involved in the new films, Parkes responded, “Most likely no.”

Does this mean that Schmidt and Jenko could still be suiting up and holstering some noisy crickets in the future? Parkers and MacDonald didn’t say, but either way, it looks like there’s still plenty of life in the MIB franchise.