Studio drama pushes sequel to the bottom of the ocean 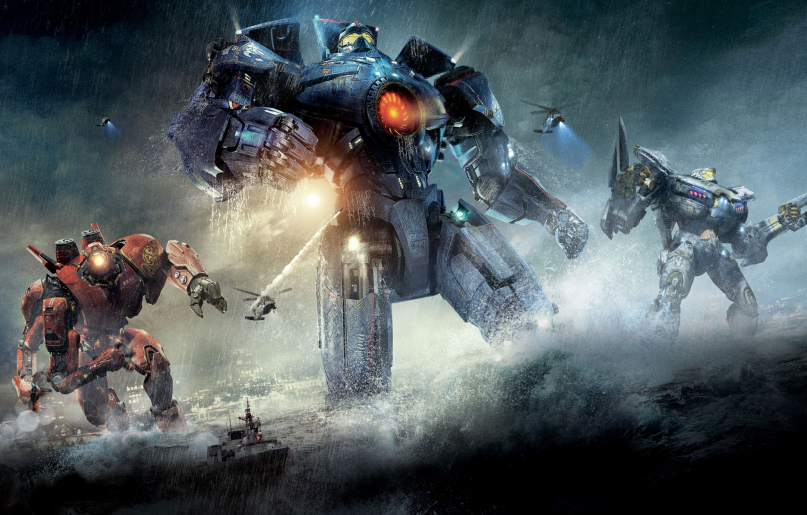 Fans hoping to see more battles between Kaijus and Jaegers will have to keep watching Pacific Rim on HBO. It looks as if the sequel to Guillermo Del Toro’s science fiction monster-action film has been dropped to the bottom of the ocean.

Update – Friday, September 18th: In an interview with Entertainment Weekly, Del Toro insists that Pacific Rim 2 is still happening. “We are still turning in a screenplay and a budget in three weeks. As far as I’m concerned, it’s not gone. We’re still on it. It moved further. I may do another movie in the middle.”

According to The Hollywood Reporter, the project is another piece of collateral damage from Legendary’s ensuing off-screen drama with Universal and Warner Bros, and “has been halted indefinitely and will be pushed back (if it gets made at all).”

The report cites that, while the 2013 blockbuster performed exceptionally well in China, a country the company (and many other Hollywood studios) wants to capitalize on, the film was also incredibly expensive to make with a $190 million price tag.

So, the sequel’s tentative August 2017 release date has now been scrapped from the calendars, which is a bummer for Del Toro, who had already penned a script alongside Travis Beacham and Zak Penn, with plans for a third installment.