A sweeping track off the band's sixth LP, Act IV: Rebirth In Reprise 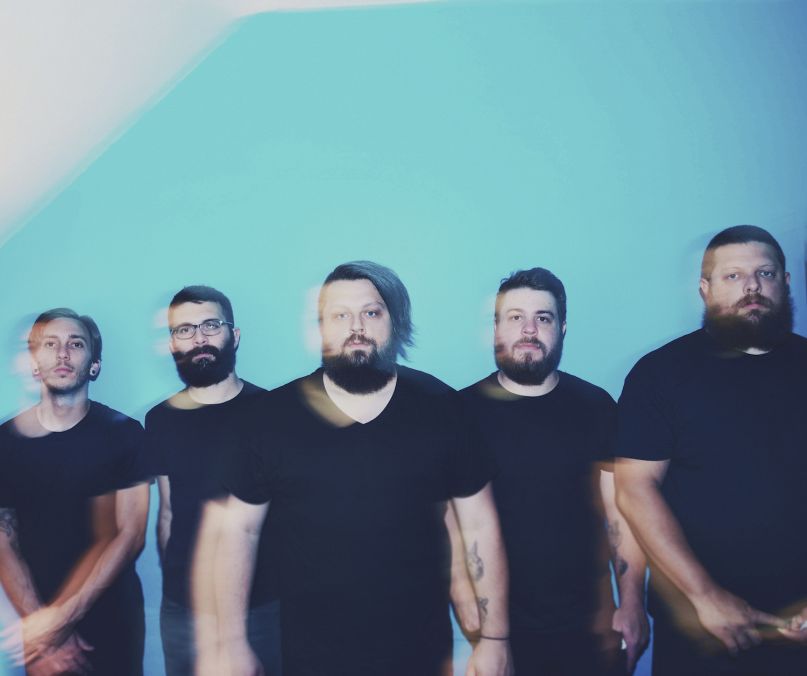 On September 4th, The Dear Hunter will return with their new album, Act IV: Rebirth In Reprise, via Cave & Canary Goods/Equal Vision Records. Though it’s the band’s sixth to date following 2013’s Migrant, the LP thematically picks up where their 2009 record Act III: Life and Death left off, continuing the story “of a boy at the turn of the century referred to as The Dear Hunter.”

For the band’s leader, Casey Crescenzo, going back to this particular narrative was, in a way, a personal journey as much as a musical one. He explained in an official statement:

“Revisiting something that was six years removed from my life and going back to doing these records was actually a suggestion of my manager and friend Mike Marquis. We got talking about the title of the record and it really just made sense, both within this story – which is about this character returning to a familiar place as a different person – but also in terms of the music, which was returning to a familiar place as a different person for myself. So it was the perfect middle ground of describing conceptually, and as far as the plot goes, a story, but also a very perfect paralleling between my personal life and the story of the record – that revitalization and rejuvenating that comes from revisiting something with a newfound perspective.”

The LP, which represents Crescenzo’s most realized version of this story, explores the “complex notions of who and what we are” and “attempts to answer its own questions through the wanderings and wonderings of the album’s protagonist.”

In keeping with the concept of revisiting, The Dear Hunter’s latest song “The Squeaky Wheel” plays out like something of an addendum to “Smiling Swine”, a cut off 2007’s Act II: The Meaning of, and All Things Regarding Ms. Leading, which contains the words “the squeaky wheel” within its lyrics. Both that track and album chronicled the main character’s complex and ultimately heartbreaking relationship with a prostitute named Ms. Leading.

Now with “The Squeaky Wheel”, it’s as though the band (or the protagonist? another character?) is reflecting on that failed attempt at love, trying to better understand how it came to fall apart. “Was I just a playful pawn? A trophy you had won?” Crescenzo pleads, accompanied by sweeping orchestral arrangements of pouncing piano chords, melancholy strings, and a gently swaying rhythm. He later posits, “Is there room for second chances?”

For more of Act IV: Rebirth in Reprise, check out “A Night on the Town”, “Wait”, and “Waves”. In support, the band will embark on a US tour starting next month.