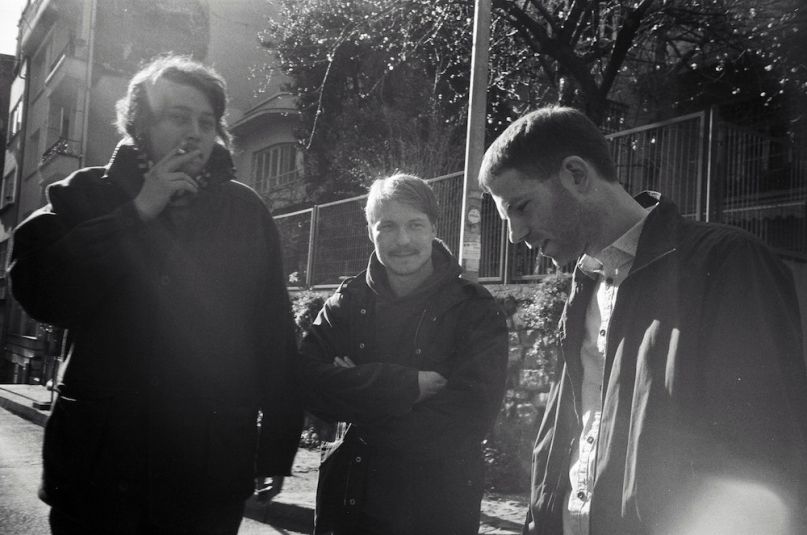 After years of specializing in dream pop, The Radio Dept. went ahead and dabbled in more electronic landscapes on their last two singles, “Occupied” and “Death to Fascism”. For fans a little wary of the Swedish outfit’s seemingly new direction, you can rest easy.

This week, the group has unveiled a new song called “This Repeated Sodomy”, and it’s everything we’ve come to expect from the Lund natives — glimmering guitars that verge on shoegaze bliss, lightweight vocals, and so forth. Listen in below.

In an accompanying press release, The Radio Dept. note that this is a one-off release and “will not appear on the upcoming album” (but hey, good news is there is an upcoming album in the works). The band’s last full-length was 2010’s stellar Clinging To A Scheme.