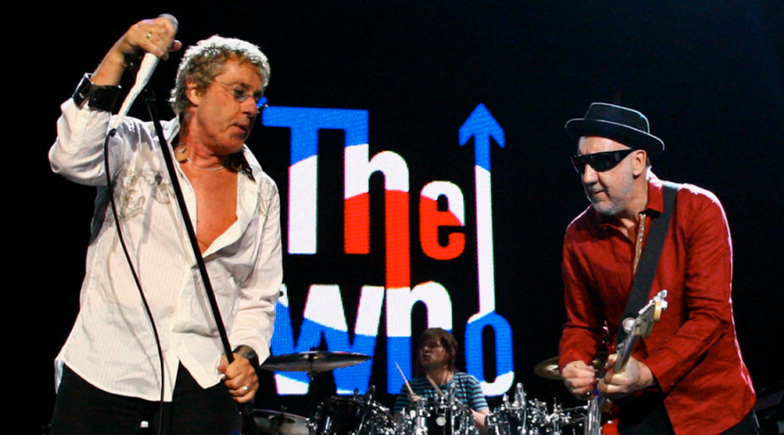 Less than two weeks ago, The Who were forced to postpone the remaining dates of their 50th anniversary world tour when Roger Daltrey contracted viral Meningitis. Apparently, the prognosis is very good, because the rock legends have already announced the make-up dates.

“I am now on the mend and feeling a lot better,” Daltry said in a statement. He’ll have another five months to get fully rested, as the first stop on the newly rescheduled tour will be February 27th in Detroit. All tickets for the original shows will be honored. Find the full rescheduled itinerary below.

For those who don’t already have tickets, grab them on Seatgeek: