It's a lot like a TV on the Radio song, come to think of it 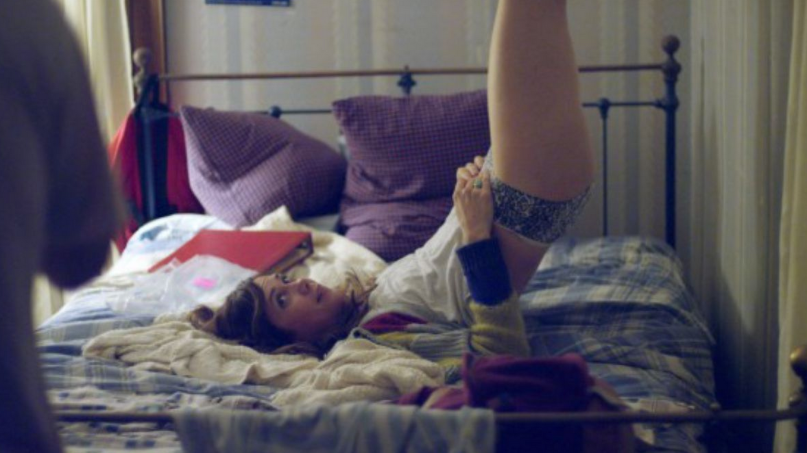 The unstoppable Kristen Wiig is really having a phenomenal post-Saturday Night Live career — especially this year. From indie turns in Welcome to Me and The Diary of a Teenage Girl to tongue-in-cheek projects like Lifetime’s A Deadly Adoption and David Wain’s Wet Hot American Summer: First Day of Camp, the comic has really challenged herself while also butchering her day planner in the process. Next month, she’ll co-star in Ridley Scott’s highly anticipated sci-fi survival epic, The Martian, but true to her style, she’ll also lead the much smaller indie pic, Nasty Baby.

Directed and written by Sebastián Silva, Nasty Baby follows Polly (Wiig), a surrogate mother for two gay men, Mo and Freddy, played by TV on the Radio’s Tunde Adebimpe and Silva himself, respectively. Alia Shawkwat, Mark Margolis, Reg. E Cathey, and Neal Huff also co-star in what looks to be a complete mind fuck of a film, at least if the rollercoaster of a trailer is anything to really go on. What starts out as a standard indie dramedy quickly turns into an unsettling thriller that wouldn’t feel out of place at a midnight screening in some grindhouse cinema. Those red flashes are just bizarre.

Watch for yourself below.