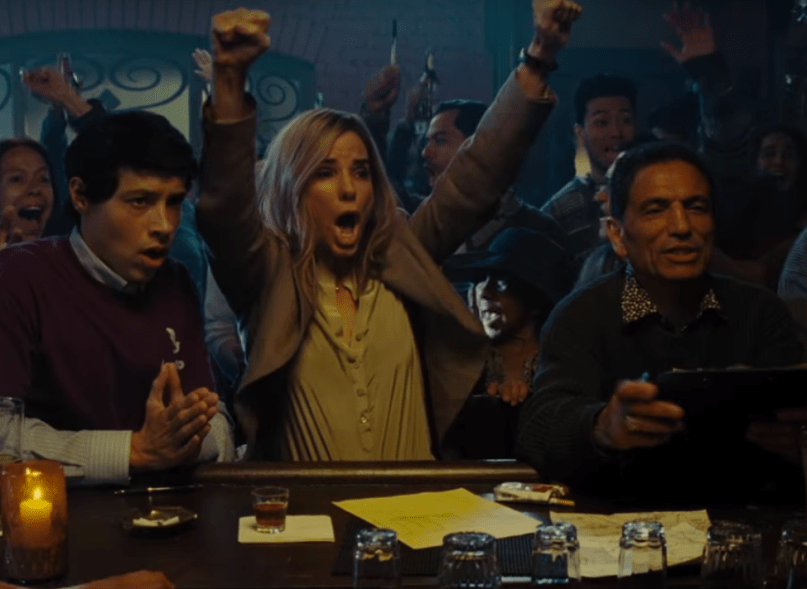 Sandra Bullock has a freakish likability that is uncommon among most human beings, let alone famous actresses, and she’s been in the running for the (essentially meaningless) title of America’s sweetheart ever since her days of Speed and Speed 2: Cruise Control. Now she’s seeking to capture the hearts of Bolivians in the first trailer for Our Brand is Crisis.

The film is loosely based on a 2005 documentary of the same name that follows political consultant and human naked mole rat James Carville as he and his consulting firm assisted in the campaign of the Bolivian presidential candidate using American campaign methods. Bullock is playing a Carville adjacent character in this film, while Billy Bob Thornton co-stars as a rival of Bullock’s (though he looks almost identical to Carville).

Our Brand is Crisis is directed by David Gordon Green (Joe, Pineapple Express) and will be released on October 30th, just in time for Oscar considerations.

Watch the trailer for the political satire/drama about the 2002 Bolivian election below.