Universal Pictures is “committed” to a Pacific Rim 2

A new statement confirms the big-budget sequel is still on 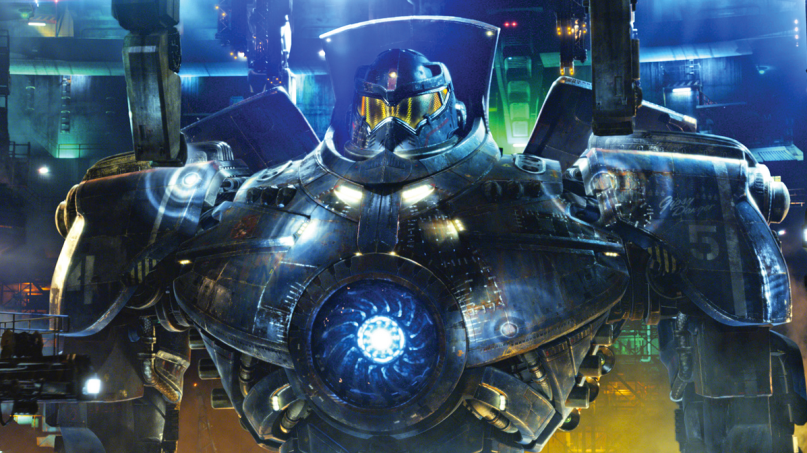 Hold off on getting those Jaegers prepped for storage. While reports initially indicated that drama between Universal and Legendary Pictures would keep a sequel to Guillermo del Toro’s robots-versus-monsters blockbuster Pacific Rim from ever being made, a new statement from Universal has confirmed that the great Kaiju battle will indeed rage on.

“Legendary’s Pacific Rim 2, originally scheduled for release on August 4, 2017, will be redated at a later time,” the statement reads. “The filmmakers, Legendary and Universal Pictures are committed to having Pacific Rim 2, the sequel to 2013’s Pacific Rim, which generated more $411 million at the global box office, be the vanguard, fully-immersive experience that the franchise deserves. To this end, the decision was made to delay the production and release of Pacific Rim [2] so that the creative team can continue in its efforts to exceed the amazing experience of the first film.”

del Toro has already penned a script with his writing partners Travis Beacham and Zak Penn, and even has a plan in mind for a final piece in a trilogy. But let’s not count our Kaiju before they breach an inter-dimensional portal at the bottom of the ocean, and just hope we get Pacific Rim 2 before the next decade.