Starring Christopher Abbott and Cynthia Nixon as a son and mother dealing with tragedy. 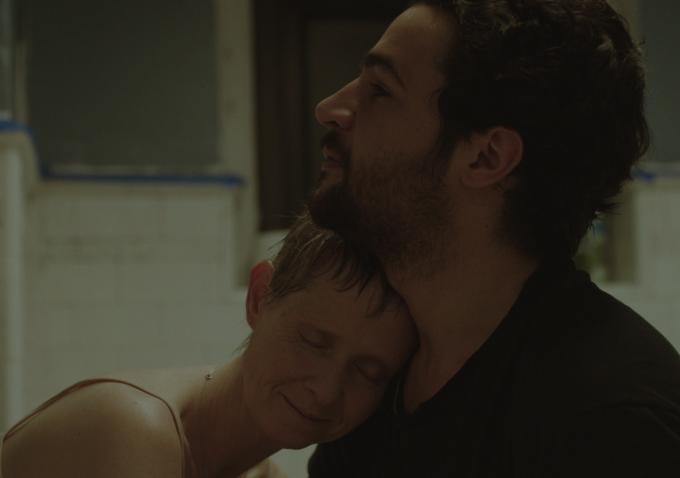 When it first premiered at Sundance earlier this year, James White hit like a whiplash. Not the movie, but rather a powerful force that left audiences jarred and in awe. With dynamic performances from Cynthia Nixon (Sex and the City) and Christopher Abbott (Girls), the film about an emotionally unstable son’s difficulties dealing with the cancer diagnosis of his mother struck a lot of chords and immediately started garnering awards buzz.

Abbott’s performance was compared to a young Harvey Keitel by Vanity Fair, which also commended Cynthia Nixon for her performance. The film is currently sitting at 100% on Rotten Tomatoes, admittedly with just less than a dozen reviews, but it’s still clear that this is a visceral film with dramatic performances that are deeply affecting those who see the film.