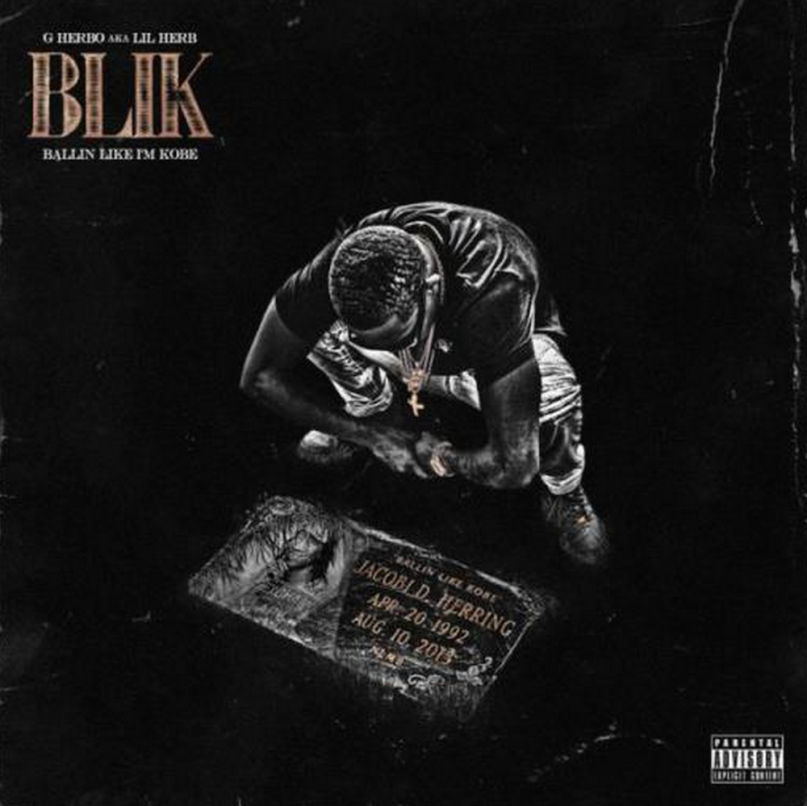 Context is important when talking about G Herbo, the tenacious, wise beyond his years Chicago rapper formerly known as Lil Herb. Drill music, the notorious Chicago rap subgenre, has gotten a bad reputation due to both its murderous content and, well, all the murder cases. When Chief Keef became the poster boy for drill with songs like “Bang” and “I Don’t Like”, rap critics who weren’t praising his catchy songwriting instincts were turned off by his simplistic lyrics, slurry delivery, and goofy ad libs. Where, some asked, was the complexity in drill music? Would any rapper be able to convey the full range of emotions that the youth of “Chiraq” feel on a daily basis? Eventually, the answer turned out to be yes.

Alongside Lil Bibby, Herb, now 20, captured Chicago’s attention with high-resolution lyrics on songs like “Kill Shit” and “My Hood”. While some fans wish Herb and Bibby would form a proper duo, the two have their distinctions. Ultimately, Herb has released the most put-together tape from either rapper with Ballin Like I’m Kobe, which is named not for Kobe Bryant but rather Jacobi Herring, one of Herb’s many fallen guys. Following 2014’s Welcome to Fazoland and Pistol P Project, Herb continues to demolish negative stereotypes of what drill music is on BLIK thanks to his storytelling and the cinematic production from the likes of C-Sick, DJ L, DP Beats, and Southside, who capture typical drill music aggression while also working with a shimmering tapestry of samples.

Simply put, BLIK plays out like a movie, one that stars Herb making choices both good and not-so-good with people he swears he’ll never leave, all the while trying to make enough money for material desires and comfort for his family. The old Master P interview that’s sampled on “P Interlude” provides a narrative snapshot midway through the tape: “I’m just talking about what I see … You see a bunch of mansions around here? Do you? … It don’t even get no realer than this.” BLIK’s songs are about striving and struggling, pleasure and pain. It’s why the lavish “Watch Me Ball” (“Got racks in the stash/ Bring ’em all out”) feels triumphant placed immediately after the tape’s opener, the melancholy “L’s”, and why “Rollin”, a turn-up song if Herb’s ever released one, is a bonus track. Recently signed to Cinematic Music Group, the home of alternative rap types like Joey Bada$$, Kirk Knight, and Mick Jenkins, this airtight focus is a good fit for Herb.

Lyrically, BLIK highlights both Herb’s braggadocio and self-awareness. Let’s talk about the first part of the equation. Not only does Herb know Chicago’s cold realities through and through, he takes pride in them as a way of showing confidence in the face of any and all rivals. He’s been a master of measured threats going back to the opening lines of “Kill Shit” (“Know a couple niggas that’s down to ride for a homicide when it’s drama time”), and he’s maintained that skill throughout his career. On BLIK’s Lil Bibby collab, “Gang”, for example, he vividly declares the fearlessness he feels when confronted with enemies: “Right now I’m back in Chiraq/ Niggas say they wanna rob me/ You think you gon’ reach for my jewelry?/ You can have it, I hope you let God see.” If you want pure tough talk in your rap, there’s plenty here.

It’s Herb’s sense of purpose, though, that ultimately proves his versatility as a lyricist. He addresses the feeling of being a product of his environment on “Eastside”: “All the shorties violent, ain’t no guidance.” His sheer determination to avoid becoming another statistic can be heard on “Bricks and Mansions”: “I ain’t going out ‘til I buy Moms a mansion!” he almost shouts, as if willing himself back to life after being gunned down in Chicago. His remedies for his stresses can be as simple as piecing together a new outfit, but he also outlines the rewards of hard work on the tape’s closer, “Pain”. Besides a powerful cameo from singer Sonta, the song features a conversational verse from upcoming rapper J. Tsunami. “2009, all I hear is you and Bibby/ I had faith in y’all, but who’d have thought y’all’d take over the city?” he reminisces. In 2015, Herb is only getting better.

“You gotta be from that to understand that,” Master P said of drive-bys and stickups early on in that interview. He was talking about New Orleans, but there’s similar desperation in cities everywhere, particularly Chicago. Not everyone can relate to the specifics of Herb’s struggle; the average person hasn’t lost a forearm’s worth of names to gun violence. With an open mind, though, it’d be hard for anyone to hear BLIK and miss Herb’s desire to set a good example (give or take a few vices) for those around him. Herb illustrates a deeply human set of themes. The details within the story are what make it uniquely his.