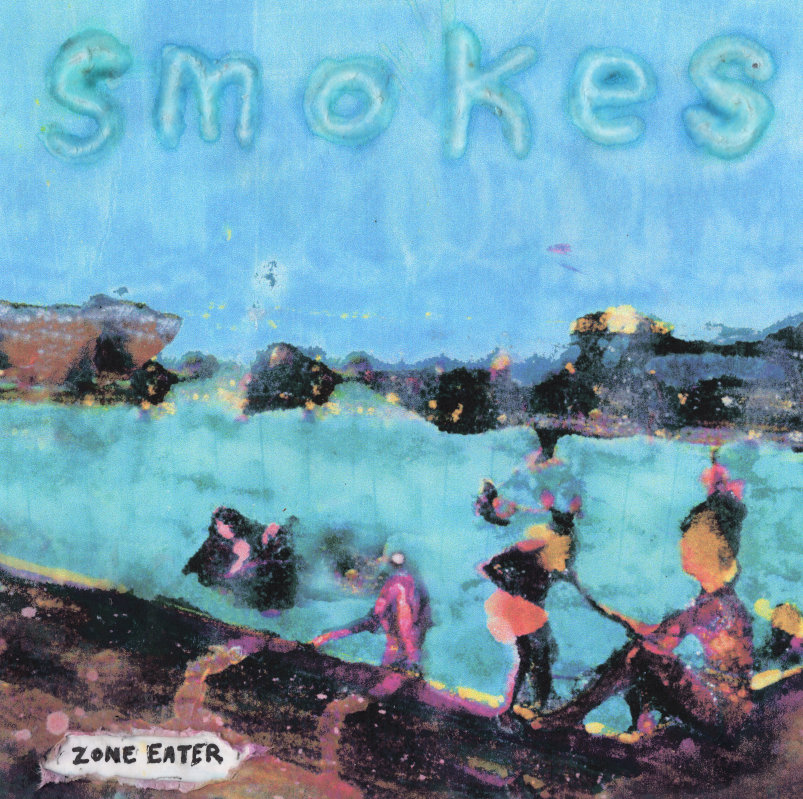 Though frontman Nick Maas originally hails from Milwaukee, indie rock outfit Smokes are deeply entrenched in Montréal. Individually, they’ve permeated the scene: Patrick Cruvellier often plays in Saxysndrum, drummer Jeremy MacCuish hails from former local legends Parvlor and current rising stars Nancy Pants, Andrew Miller also slings bass in Boy Friends, and Maas met Cruvellier back in their Bananafish days. Together, they’ve made appearances at premiere Canadian DIY festivals like POP Montréal and NXNE, as well as opening for their countrymen in PS I Love You and No Joy.

As a unit, they’ve found new success in their city’s welcoming scene, with 2013’s Unlucky EP solidifying them as a fierce force in their own right. As they began working on new material, Maas and co. felt compelled to add a new level of seriousness to their music. With Maas coming out as gay, he began to use music as an outlet to find peace with himself and make songs that started a conversation with the audience. These ideas all culminated in the band’s debut album, Zone Eater, out October 30th via Montréal arts collective Oh Hi.

“After such a long time, I feel like I’ve finally learned how to listen to myself,” Maas tells Consequence of Sound.  “How to speak with my real voice, not the one I’d show others because I was afraid. These songs are obsessed with being yourself. With showing that person to everyone else. With being vulnerable. But first you have to like who that person is. And the world we live in can make it so difficult to do that.”

The album itself is both abrasive and comforting. Sludgy bass lines and massive guitar parts coalesce with airy violin tones. Opener “Dead Hand” emerges with gloomy distortion before descending into deeper murkiness with creaking string scrapes. Maas’ confessional lyrics on tracks like “Lemonlime” show their evolution into a band with a mission. Its a record densely packed with heart and wild instrumentation.

Stream it in full below.