A Guide to Creating a Stephen King Cinematic Universe

The man in black fled across the desert, and the producers followed... 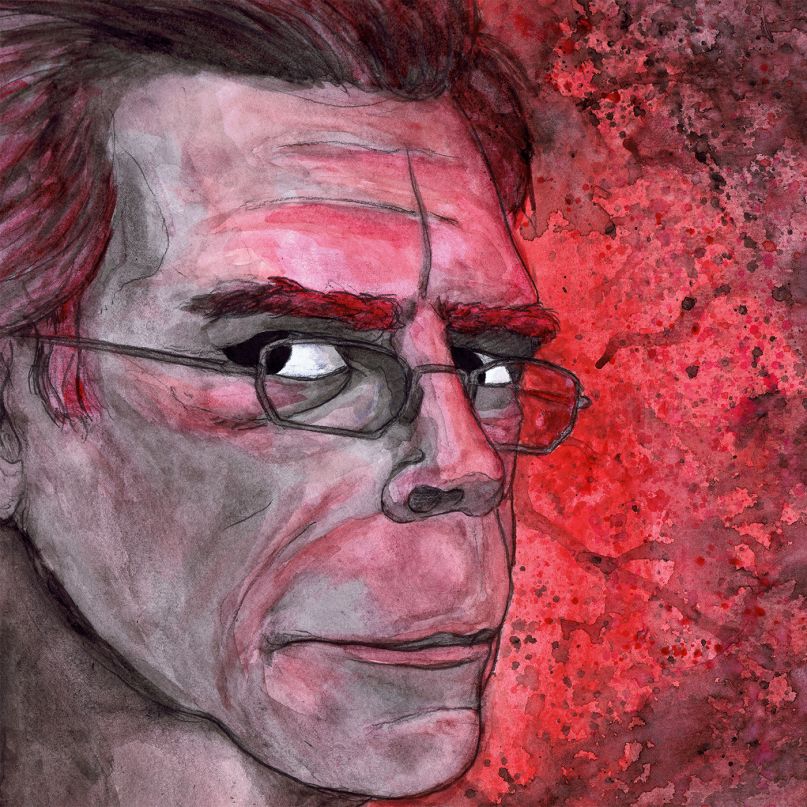 This feature originally ran in December 2014, and is being republished as part of our week-long celebration of Stephen King.

Welcome to Producer’s Chair, a new mini-column in which Editor-in-Chief Michael Roffman offers his own career advice to artists and various figureheads in the film and music industry. Try reading this in the voice of American character actor and legend Frank Sivero while slowly sipping your coffee or tea, preferably in a clean suit. No? Okay, just read it at your leisure.

Back in October, Scott Tobias wrote a condemning case against cinematic universes, arguing that the films conform to a specific template, include scenes that are otherwise useless, and eventually add up to a confusing viewing. He’s not wrong. For all its past glories, Disney’s Marvel Cinematic Universe has become an intricate web of cursed narratives and curious mythologies that will only get more complicated as the waves continue to pummel theaters. But really, the stories beg for that medium, and the universe allows them to get away with an Avengers film that doesn’t feel too over or under-wrought.

The problem is that everyone’s doing it. DC Films tipped off theirs in 2013 with Man of Steel, Fox continues to stretch out their X-Men franchise, and Sony’s doing something with Spider-man — we think. The difference lies in execution; whereas Marvel has spent the better half of a decade, or maybe even more, planning theirs, the others seem to have juggled their own licenses around because, well, that’s what is expected of comic book movies these days, right? Hell, even Star Wars is getting in on the fun, what with all the spin-off films and TV shows.

That’s why we thought it’d be interesting to flirt with Stephen King. In the past few months, development for Josh Boone’s adaptation of The Stand has picked up speed over at Warner Bros., shifting from a three-hour film to a four-part event starring Matthew McConaughey as Randall Flagg. That’s big news for fans of the Maine demigod, but it’s also perilous. This is a chance to aptly capture King’s work and impress it upon a younger generation who might be looking for something to grasp and obsess over amidst a post-Hunger Games and post-Potter culture.

But what a canon of work to enjoy. So far, King has published over 55 novels and nearly 200 short stories with a great majority of them linked together. His magnum opus, The Dark Tower, spans seven novels with correlating comic books, short stories, and one novella tossed in for added weight. It’s a very complicated and incredibly diverse culture King has devised, which is why a proper film or television adaptation of the saga has yet to get off the ground — despite repeated attempts by J.J. Abrams and Ron Howard.

For this installment of the Producer’s Chair, we opted to do all the legwork for the studios and pieced together a proper cinematic universe of King’s bibliography, all based around Boone’s upcoming production of The Stand. We parsed out the release dates, cast its characters, and targeted 19 essential films and/or television properties that would do justice to the man’s reign in modern literature. Sadly, this probably won’t happen, but this was far more enjoyable than it was taxing.

So, come come commala and enjoy the trek.