Beyoncé and Jay Z bought the mansion from The Big Lebowski

Hip-hop's power couple were in need of a good rug 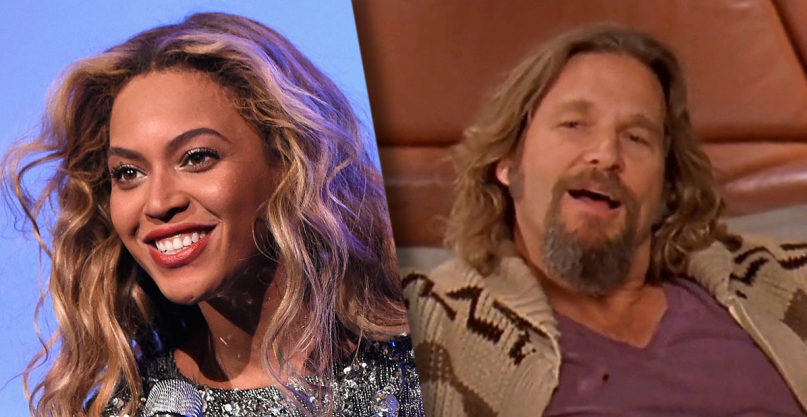 Either someone urinated on Beyoncé and Jay Z’s rug or Blue Ivy is in need of a private bowling alley. How else do you explain the hip-hop power couple’s decision to purchase the mansion owned by crotchety old millionaire Jeffrey Lebowski?

Yes, that’s right: Bey and Jay are moving into the mansion from The Big Lebowski.

According to Entertainment Weekly, the couple paid $45 million for the estate, located in Beverley Hills, California. It previously served as the residence for Los Angeles Dodgers owner Frank McCourt until he put it on the mark last year.

Believe it or not, this is not the first time the worlds of The Queen and The Dude have crossed paths. Beyoncé previously sampled a French dub of Maude Lebowski’s (Julianne Moore) monologue about feminism in her 2013 song “Partition”.

For a look inside Beyoncé and Jay Z’s new home, watch this clip from The Big Lebowski.