Coming exclusively from Rough Trade, and limited to just 2,000 copies 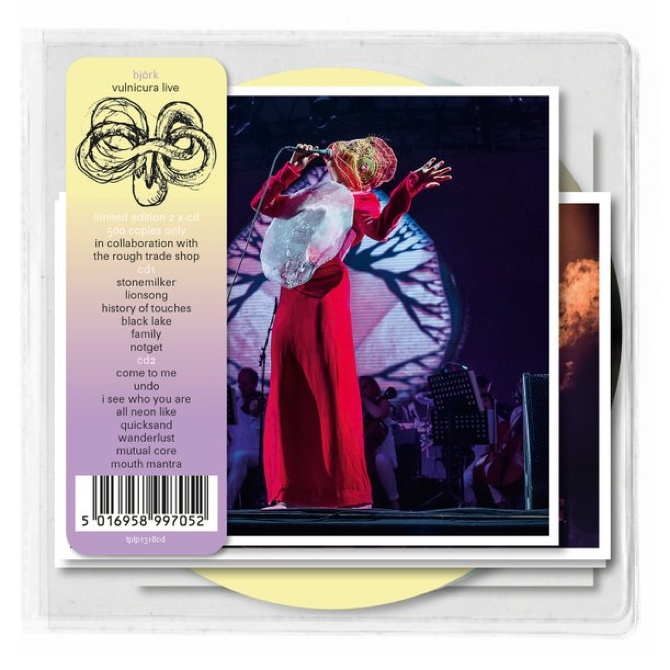 By the end of the year, Björk will have released three different versions of her excellent new LP, Vulnicura. The original dropped back in January, and the all-strings acoustic recording is coming on December 4th. Now, the Icelandic songstress has announced an extremely limited edition live album exclusively via Rough Trade.

The album features all but one of the Vulnicura tracks, plus seven more songs from Björk’s varied back catalog. The singer mixed the record herself alongside frequent collaborators Arca and The Haxan Cloak.

According to the label, production is restricted to 1,000 double-CDs and 1,000 double-LPs, each packaged with four print photos right in the sleeves. The official release date is December 4th, but with pre-orders going on now, these very limited releases will likely sell out fast. Head to Rough Trade to snag yours.

Below, watch Björk perform “Stonemilker” during a concert at Carnegie Hall earlier this year.