British outfit's fifth studio LP due out early next year 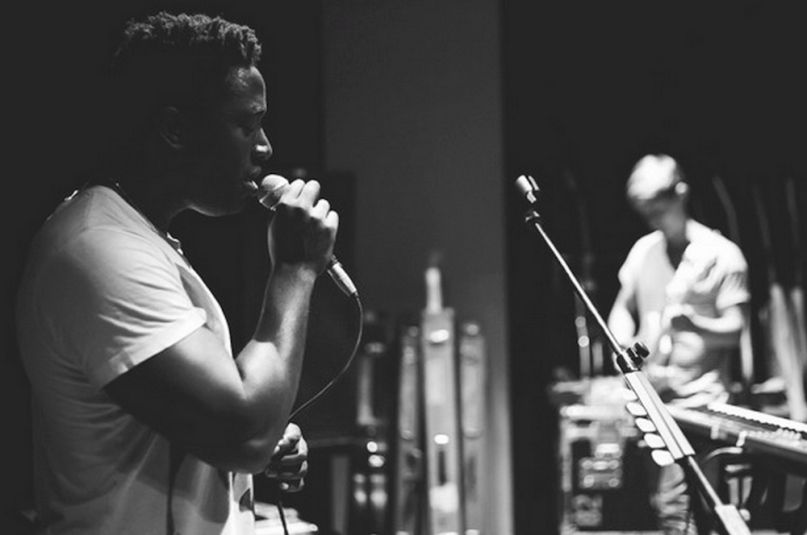 Over the summer, Bloc Party not only played its first concert in two years, but also offered the live debut of two brand new songs “Edon” and “Exes”. Turns out both tracks are off the band’s forthcoming fifth studio album, which is confirmed to be titled Hymns and expected to drop early next year.

In an interview with Annie Mac, frontman Kele Okereke described the Four follow-up as “a very logical evolution of where we’ve been.” Previously, he’d also noted that it sounded “like nothing that we’ve done before.” Hymns marks the first LP with the band’s new lineup.

Along with the short discussion, the British indie rockers premiered a new LP cut called “The Love Within”. Highlighted by radiant guitar lines — which both Annie and I actually mistook for wacky synthesizers — it’s a colorful, dynamic preview of what’s to come from the latest iteration of Bloc Party. Listen to the song and interview below.