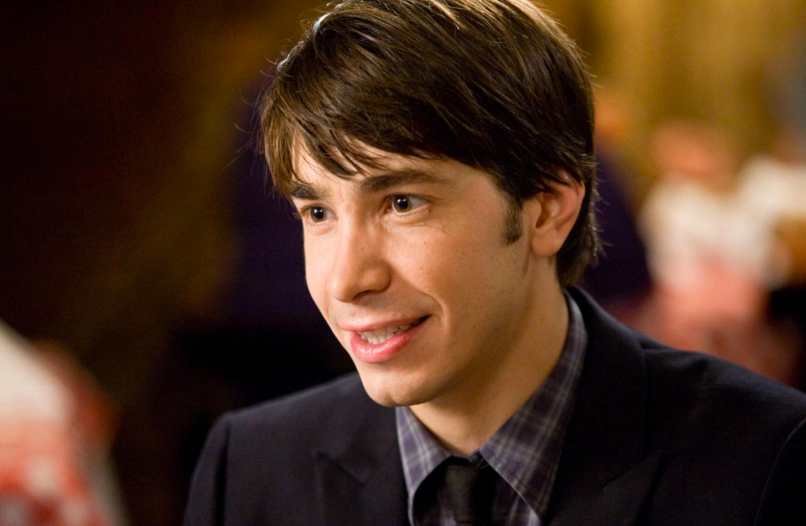 Paul Feig’s female-driven Ghostbusters will haunt theaters next July, but they won’t be the only experts of the supernatural. Justin Long, David Krumholtz, Jon Heder, Melonie Diaz, and Paul W. Downs will also chase some terrifying ghouls throughout 2016 in their indie comedy, Ghost Team.

Directed by Oliver Irving and written by up and comer Peter Warren, the film follows a group of ghost hunters who “get more than they bargained for when they embark on their own paranormal investigation,” reports Deadline. Also joining in on the spooktacular fun are Tom Schiller and Amy Sedaris.

Julie Christeas and Schuyler Weiss are producing for Tandem Pictures alongside Alex Sagalchik and Irving of Mott Street Pictures. It should be noted that the film will be the first to employ the use of the new Steadicam Tango, a recent innovation by cinematographer Garrett Brown.