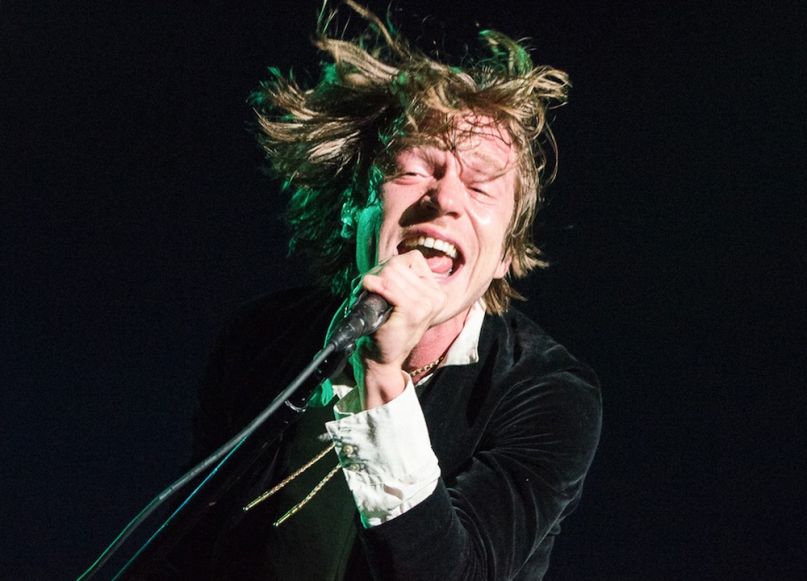 Cage the Elephant found great success with 2013’s Melophobia, which nabbed for a Grammy nomination for Best Alternative Album. The Kentucky garage rockers are hoping to garner similar acclaim for their follow-up, titled Tell Me I’m Pretty. The new record, which was produced by former tour mate Dan Auerbach of The Black Keys/The Arcs, is due out on December 18th via RCA Records.

The band’s fourth LP to date was recorded at Easy Eye Sound in Nashville, and as a press release notes, sees Cage the Elephant taking Melophobia to the next level while simultaneously “drawing from the sounds that initially inspired them to start making music.”

“With this record, we wanted to be more transparent,” lead singer Matt Shultz noted in a statement. “We wanted to capture the sentiment of each song, and whatever emotional response it provoked, to be really honest to that.”

Pre-orders for Tell Me I’m Pretty have begun over at PledgeMusic; nifty bundles include handwritten lyric sheets, signed posters and instruments, and more.

Below, revisit a few highlights off Melophobia.