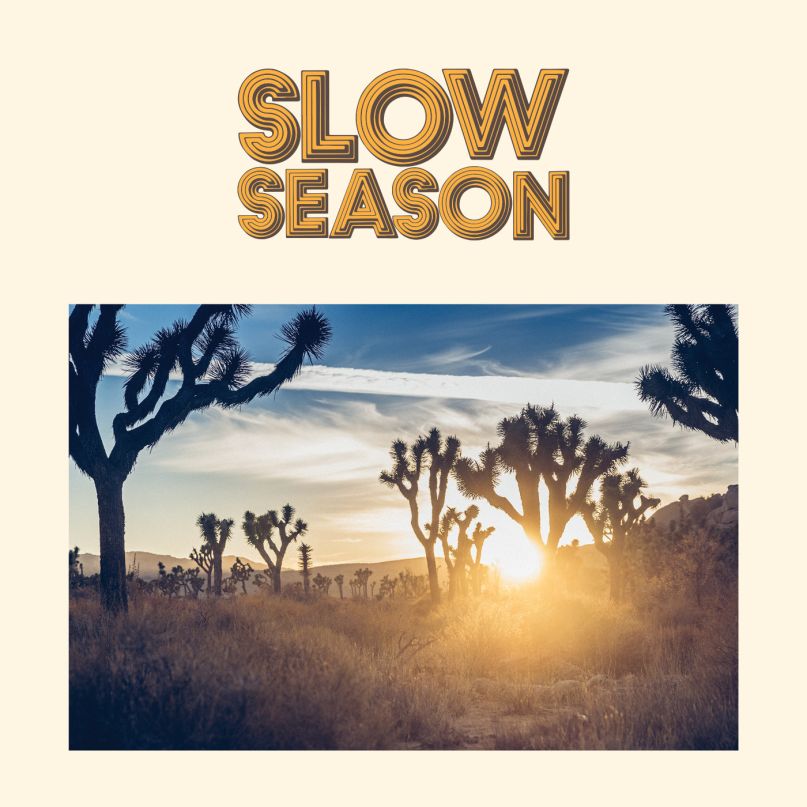 Before finding a label home, California heavy psych band Slow Season made an album on their own like any earnest working musicians would. The 2012 LP saw only a small local release, but it found its way to the right ears, and the band was soon signed to RidingEasy Records. They’ve since released their label debut, Mountains, which they followed by thoroughly touring this past year, including a slot at the Psycho California festival. With the band’s profile increasing, Slow Season are revisiting their early days with a remixed and remastered version of their first record, which will receive a proper release via RidingEasy on December 4th.

The first tease from the album is its opening track, “Heavy”, a grooving riffer that channels Zeppelin without being too overt. Guided by a hooky guitar line and tight rhythm section, it’s old-fashioned rock and roll at its finest. The lo-fi nature of the recording is equally endearing, recalling the skuzzy brilliance of Pentagram’s demos and obscure ’70s hard rock artifacts from the era of private press LPs and straight-to-tape budget production. Check out the song below.

Pre-orders for the record on vinyl, CD, and digital are forthcoming from RidingEasy. Meanwhile, you can catch the band on a short West Coast tour with Cloud Catcher.