Electronic songwriter secludes himself in Iceland for artistic refuge 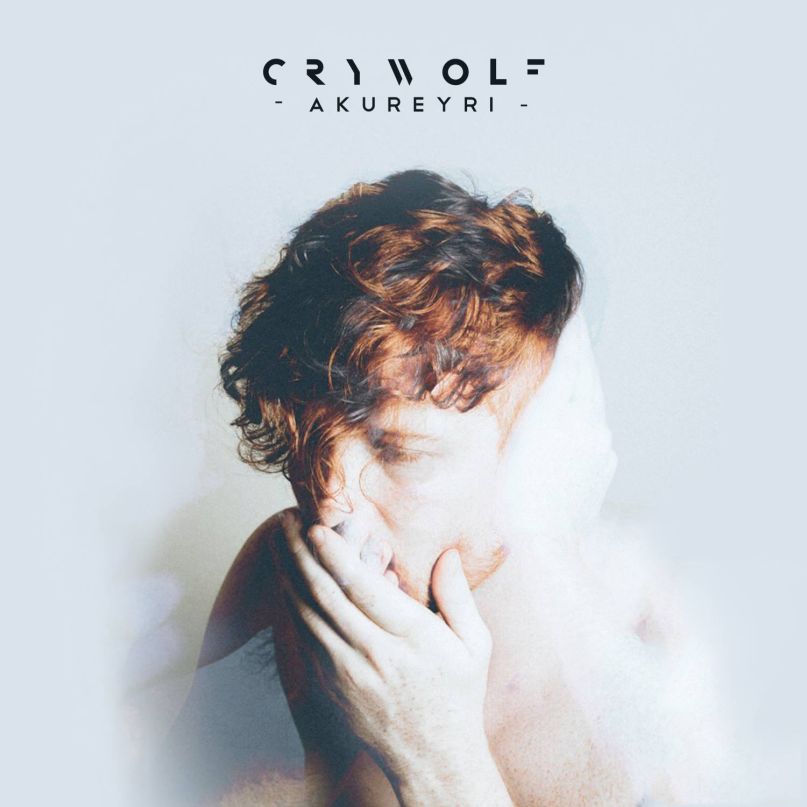 Los Angeles producer/songwriter Justin Taylor Phillips has been performing under the Crywolf moniker for four years, quickly ascending in the electronic scene. His 2013 debut EP, Ghosts, broke the Top 20 in the iTunes Dance Charts. The next year he reached No. 3 on the iTunes Electronic chart, and this year’s full-length debut, Dysphoria, continued his charting trend. As he amassed success, however, he felt pressure to conform to electronic music trends; he sought an escape.

As he’s been chronicling in a mini-documentary series, Phillips took a flight to Iceland and stowed himself in the village of Bildudalur (which boasts a modest population of 65 people) to begin recording fresh material. From the depths of seclusion, the new songs have taken shape in the form of his new record, Cataclasm, out November 19th via Okami Records. Today, he’s giving us a taste with the haunting “Akureyri”.

The moody track opens with pensive piano notes and chugging synthesizers. Phillips’ voice swoops in smoothly, crooning, “Can you move on?/ Can you wait for this to change?” As his voice rises, the tone of the song begins to grow lighter. What starts as dark and brooding evolves into an uplifting ballad, soaring with Phillips’ delicate vocal performance. It’s as tranquil as the Icelandic scenery while having the bite of Phillips’ previous work.

The arc of the song is actually inspired by a recurring dream of Phillips’, where an ex-girlfriend would slowly fade away. While he tried to grasp onto her, “she was willingly going with it.” Phillips tells Consequence of Sound the dream gave him “the gut-wrenching feeling of loss, along with the tranquility that comes from finally accepting it. That was the strangest part about it – the juxtaposition of such disparate feelings. The day I wrote this song, I woke up with that feeling thick on my mind, and I knew I had to get it out.”