David Bowie to release “oddest” album yet, Blackstar, in January 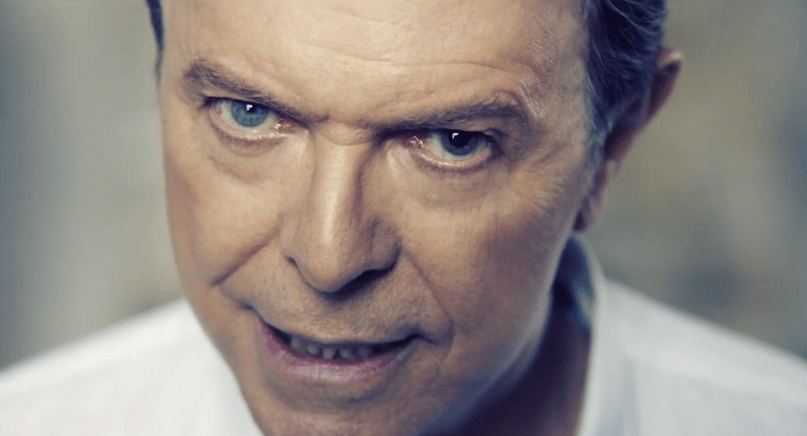 Upon its release in 2013, The Next Day marked David Bowie’s first album in 10 years. Fans of the legendary musician won’t have to wait nearly as long for its follow-up. According to the The Times of London, Bowie will release a brand new album called Blackstar on January 8th, his 69th birthday.

The album, Bowie’s 25th to date, contains seven tracks spanning 45 minutes, recorded at the Magic Shop in New York City with a group of jazz musicians. “Blackstar may be the oddest work yet from [Bowie],” The Times notes.

Update: Bowie’s Facebook page has officially confirmed the album’s release, though it notes that “the sound and content of the album” has been inaccurately reported by The Times. Additionally, Bowie’s Facebook page says the title track will be be released November 20th, and not the 19th. And the song is not part of Lazarus.

The title track also serves as the lead single and will be released on November 20th. According to The Times, “Blackstar” has a running time of 10 minutes and contains “Gregorian chants, a soul section, various electronic beat and bleeps, and Bowie’s distinctive vocals. There is no radio edit; it’s all or nothing.”

“Blackstar” also serves as the theme for a new UK TV crime drama called The Last Panthers (listen below), and in Lazarus, a new Off-Broadway play based on the 1976 film adaptation of Bowie’s The Man Who Fell To Earth.