At last, telemarketers have their day 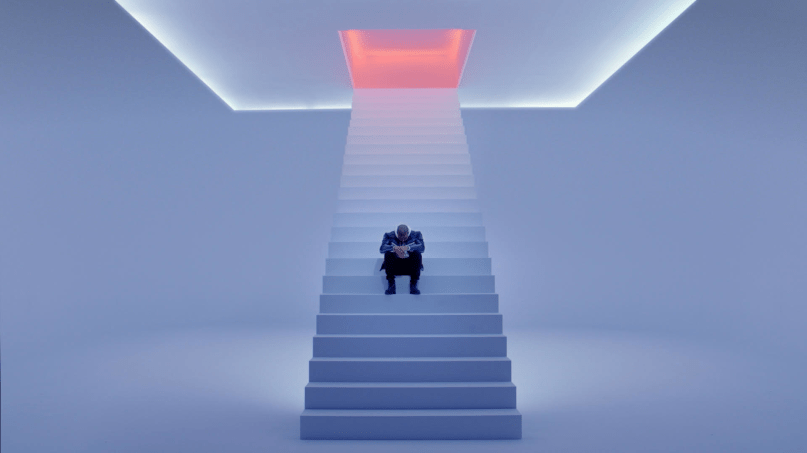 It’s a big day in Canada; citizens are heading to the polls, and the Blue Jays are fighting for their playoff lives. But all that takes a backseat to Toronto’s favorite son, Drake, who returns tonight with the video for “Hotline Bling”.

Telemarketers finally get their day in this sleek visual, which also sees a turtleneck-wearing Drake doing his best salsa dance. Watch the video below via Apple Music.

“Hotline Bling”, released as a standalone single in July, has since peaked at No. 2 on the Billboard Hot 100 charts, and been covered by the likes of Disclosure and Sam Smith.