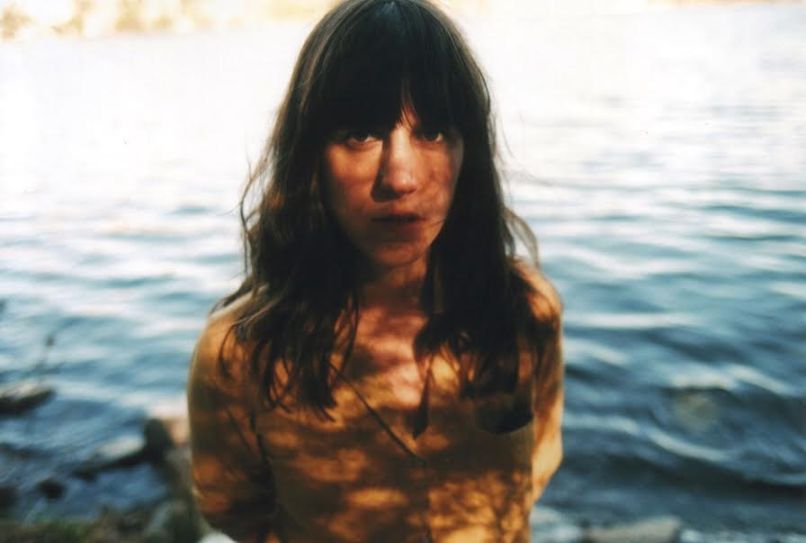 Due out through new label home Frenchkiss Records, the follow-up to 2013’s Personal Record was recorded live to tape with Friedberger’s backing band, Icewater. Sessions took place in a converted barn in Germantown, New York alongside producer Clemens Knieper.

As a preview of New View, Friedberger has shared “He Didn’t Mention His Mother”, a slowly rolling charmer streaked with fine, crisp guitar lines. Stream it below.

Friedberger has scheduled a handful of tour dates leading up to the release of her LP.