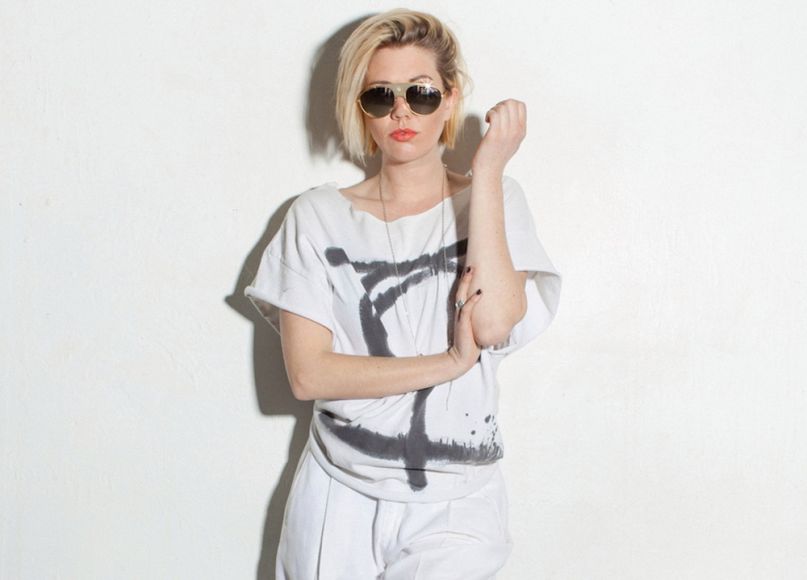 Singer-songwriter Erika M. Anderson, aka EMA, has often used her music to address political and social issues. Previously, her “False Flag” served as a “lost generation take on 9/11”; meanwhile, her cover of Sinéad O’Connor’s “Black Boys on Mopeds” back in March wrestled with police brutality.

For her latest offering, a brash, noise-addled number entitled “Active Shooter”, EMA reflects on the recent bout of mass shootings across the US. The track includes a sample of President Obama’s speech regarding the shootings at Umpqua Community College earlier this month. Check it out below via its accompanying video, which features footage from a Texas Police Department’s training session.