Ambient figureheads dive further into the abyss with upcoming EP 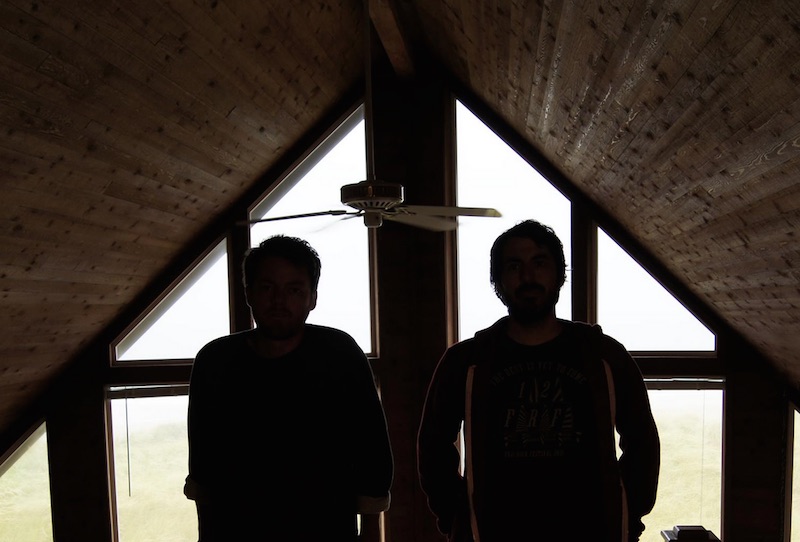 Inventions started as a side project between Explosions in the Sky’s Mark T. Smith and Eluvium’s Matthew Cooper, but it’s quickly become a micro-universe for the two to shape and mold to their liking. The duo’s self-titled debut created the blueprint for their emotive, ambient creations, something they expanded on with this year’s Maze of Woods. The eight-track effort built up their palette, mixing found audio more prominently and adding massive bursts of distorted synthesizers.

Now, Smith and Cooper are exploring their curious natures in a more condensed manner with their new  EP, Blanket Waves, out October 16th via Temporary Residence. The release contains only two 12-minute tracks, allowing them to create even denser dissections of ambience. Ahead of the release, they’ve shared a sample edit of the second track, “Hearing Loss”.

The song is much more patient and less immediate than some of Inventions’ previous work, with a structure that doesn’t materialize right away. Backwards guitar tones and reversed speech twist over heavenly drones. Slowly, skittering drums and pianos emerge in the mix, giving a sense of stability to the disarray. Just as the song hits a groove, Smith and Cooper take it all away and throw the listener into a hellish whirlpool of operatic ghosts and sizzling synth samples.