A new album? Another season of Sonic Highways? Let the speculation begin 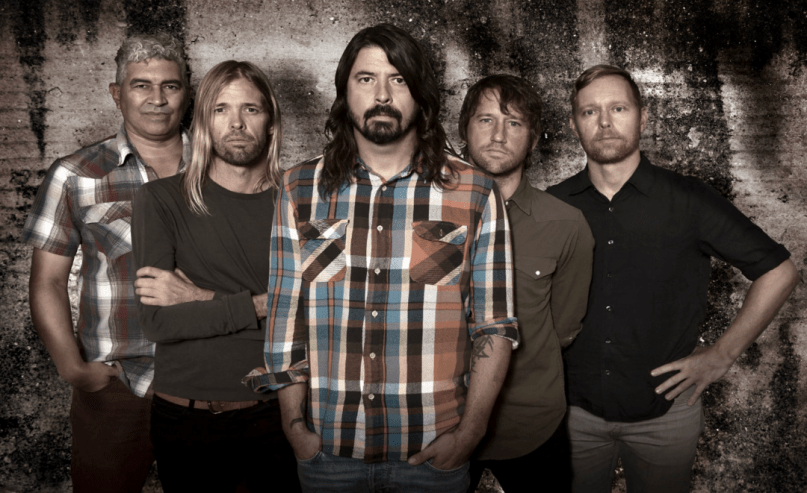 By Consequence of Sound standards, it’s been years since we’ve last written about Foo Fighters. That changes today, however, as the band has launched a mysterious countdown clock on its website. If our math is correct — and mind you, I cheated my way through math — the clock will hit 00:00:00:00 at 11:00pm ET on November 22nd.

So, what exactly is the band counting down to? Among the plausible theories is the release of new music. Earlier this month, Dave Grohl revealed the band had recorded five new songs during a recent visit to Austin, and promised they would be released in the near future. At least one of the tracks apparently features Ben Kweller.

If not new music then perhaps November 22nd will bring news of a follow-up to Foo Fighters’ HBO docu-series Sonic Highways. Grohl has expressed interest in doing a second season, and the logo that appears on Foo Fighters’ website certainly looks like a highway road sign.

During the US leg of their Sonic Highways Tour, Foo Fighters have been joined by many special guests, including HAIM, Red Hot Chili Peppers’ Chad Smith, and Jewel. Maybe the band will be releasing a compilation album of these various performances.

Or, maybe it’s just another leg of tour dates in support of the band’s latest album, Sonic Highways. Speaking of which, the band has several UK/European dates scheduled for the coming weeks. Grab tickets via Seatgeek: