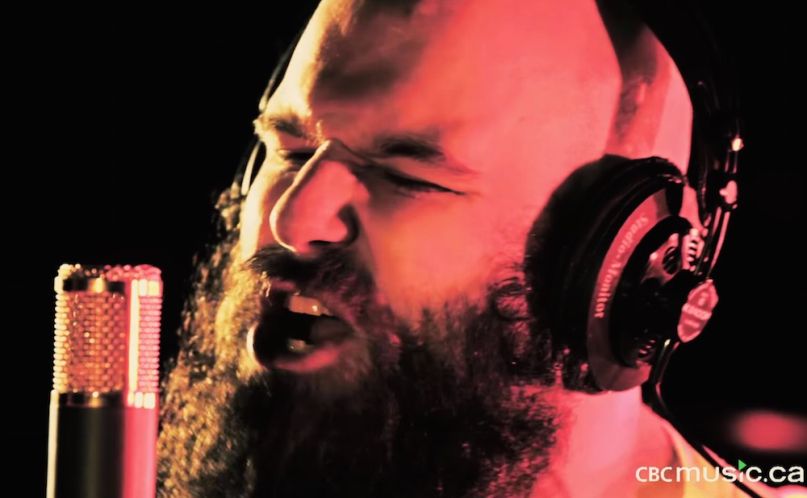 Later this week, a 20th anniversary edition of Alanis Morissette’s seminal Jagged Little Pill will hit stores. Canada’s CBC network is celebrating the reissue by having a number of local artists cover a handful of the LP’s tracks. One of the acts selected — and curiously so — is hardcore punk outfit Fucked Up, who take on the 1995 single “All I Really Want”.

Though it’s an obviously odd pairing on the surface, the group brings out a certain sense of brutal vulnerability that I’d imagine Morissette would absolutely be down with. Frontman Damien Abraham’s wicked growl gives the Jagged Little Pill original an especially dooming quality that just works in a very this-is-intense-and-I’m-scared-but-still-really-feeling-this kind of way.

Check it out below via Fucked Up’s CBC in-studio session.