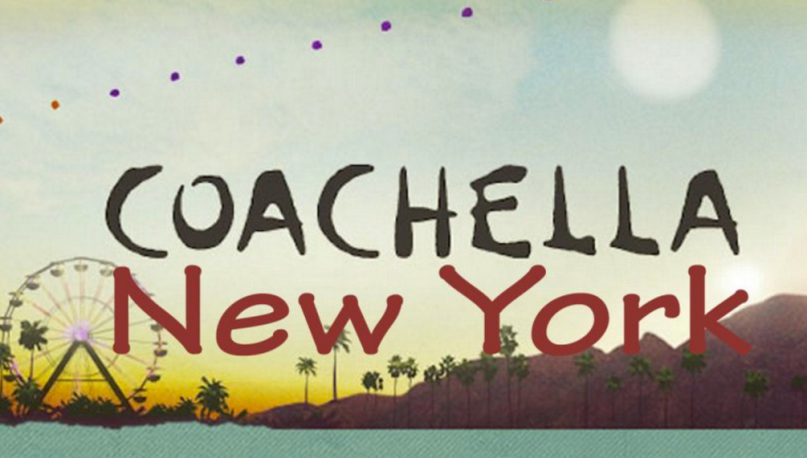 For the last five years, Governors Ball has proven that a music festival can succeed in New York City. Many took notice, including AEG, the promoter behind Coachella, Firefly, and Hangout, among other music festivals. Recently, news leaked of AEG’s plans for Panorama Music Festival, a new three-day event to take place at Queens’ Flushing Meadows Corona Park two weeks after Governors Ball, in June 2016.

Governors Ball organizers are understandably upset over the prospects of a second NYC mega festival occurring within such proximity of their own. Today, they launched a petition asking Mayor Bill de Blasio to reject AEG’s proposal.

“The timing of this proposed event is an aggressive, greedy attempt by AEG to push a small independent company of born and bred New Yorkers out of business and out of the market,” the petition reads.

“We are writing you today to ask for your support and tell the Mayor’s Office and the City of New York to reject this proposed event that would take place two weeks after Gov Ball. We are asking that this proposed event take place at another time of year because this would allow both events to succeed. Please help Gov Ball survive and continue to serve you – the fans, friends, and family – for many years to come!”

As of last week, AEG has yet to obtain land permits for Flushing Meadows Corona Park, sources tell Consequence of Sound. Despite this, AEG has already begun booking acts for the festival.