It’s official: drummers are smarter than you (and everybody else) 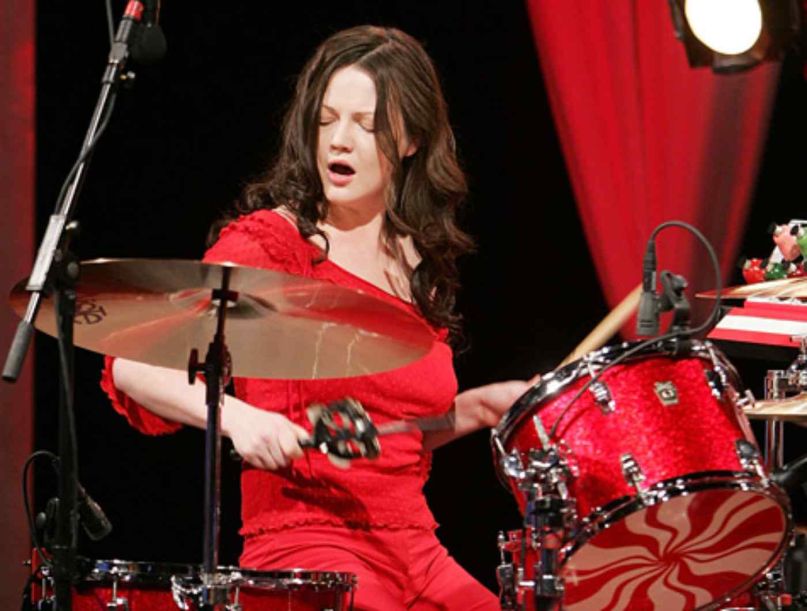 Far too often, drummers have been given the shaft. Second to only, maybe, bassists, they’re the member in the band considered most replaceable: you can just pull some chump off the street, sit him behind a kit, and on with the show. According to science, however, drummers aren’t the mouth-breathing neanderthals humorists have made them out to be. News and analytics site PolyMic compiled a group of studies that indicate drummers are not only generally smarter than their bandmates, they actually make everyone around them smarter too.

The research suggests that drummers have innate problem-solving skills and a positive impact on communities. Researchers at Stockholm’s Karolinska Institutet found that, after playing a series of beats, drummers who had better rhythm scored better on a 60-question intelligence test. Seems using all the various parts of a drum kit to keep one steady beat is actually an expression of intrinsic problem-solving abilities.

Furthermore, other studies show that rhythmic music can actually make other people smarter. A University of Washington psychology professor found that his students got higher scores after undergoing rhythmic light and sound therapy. A University of Texas Medical Branch researcher using the same method on elementary and middle school boys with ADD noted an effect comparable to Ritalin. In fact, the boys’ IQ scores actually went up and stayed up.

It gets even crazier, and more primordial, with reports suggesting drumming played a role in our own civilization. Researchers at the University of Oxford discovered that drummers produce a natural “high” when playing together, heightening both their happiness and their pain thresholds. The researchers extrapolated that this rhythmic euphoria may have been pivotal in mankind establishing communities and society. Essentially, drum circles were the very foundation that made human society possible.

And for one final bullet into the heart of drum machine enthusiasts everywhere: When drummers make errors in beat, they’re actually tapping into a natural rhythm found all over Earth. Harvard smarty-pants discovered that a drummer’s internal clock doesn’t move linearly like a real clock, but rather in waves. This wavy rhythm pattern is found in human brainwaves, sleeping heart rates, and the nerve firings in felines’ ears. So when a drummer slips up, they’re actually just matching the elemental beat of the world.

To boil it all down, drummers are smarter than you, more in-tune with nature than you, and are the whole reason you and I have a society in which to mock drummers in the first place. Kind of puts a whole new perspective on our “Greatest Drummer of All Time” poll, don’t it?

PolyMic also recently looked at research on guitarists’ brain power, determining that shredders are more intuitive and in fact slightly psychic. Next, we’ll learn how bassists are better than the rest of us at 2048.