The project will take the filmmaker to Latin America, possibly with Will Smith 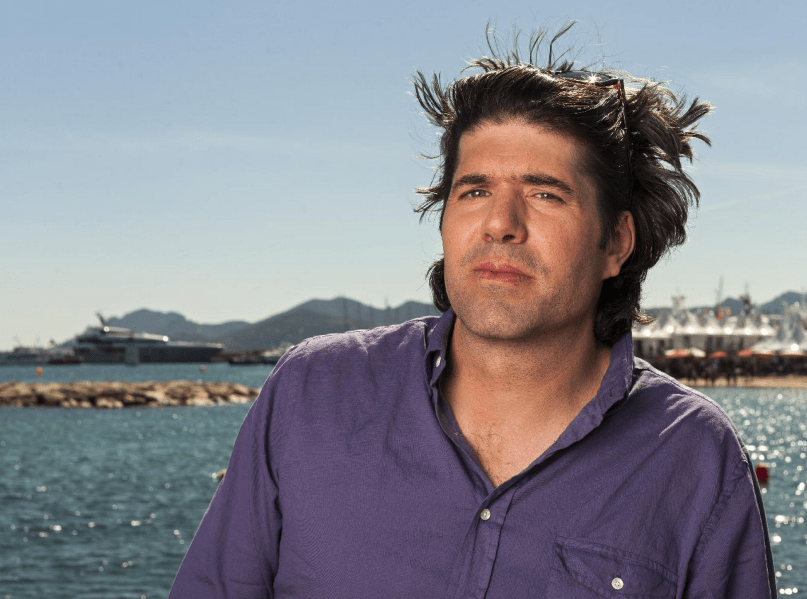 Things are getting busy for J.C. Chandor. Earlier this year, the 41-year-old filmmaker bailed from the BP oil rig drama Deepwater Horizon, which now rests in the hands of Peter Berg, saving face by opting to instead lens Gideon Yago’s adaptation of Vicky Ward’s non-fiction real estate novel, The Liar’s Ball. Still with us? Good.

Now, as Variety reports, Chandor has closed a deal with Paramount to direct Triple Frontier. Written by Mark Boal, the film takes places in the “notorious border zone between Paraguay, Argentina and Brazil where the Iguazu and Parana rivers converge — making “la triple frontera” difficult to monitor and a haven for organized crime.”

Originally eyed by Kathryn Bigelow, The Hurt Locker filmmaker changed her plane ticket from Latin America to Pakistan in order to film Zero Dark Thirty with Jessica Chastain, inevitably putting this project in limbo. With Chandor in place, Paramount wants to try and assemble a blockbuster cast, specifically Will Smith.

Here’s the big question: Does Chandor do this and then make The Liar’s Ball? It’s a little unclear at this time, though Variety writes that Triple Frontier “marks Chandor’s first film following A Most Violent Year,” and the publication originally reported on The Liar’s Ball, so perhaps he’s putting the real estate drama on hold?

Whatever the case, he’s making a movie, which is a very, very good thing.