Plus, Justin Vernon makes an appearance on the UK crooner's BBC Radio residency 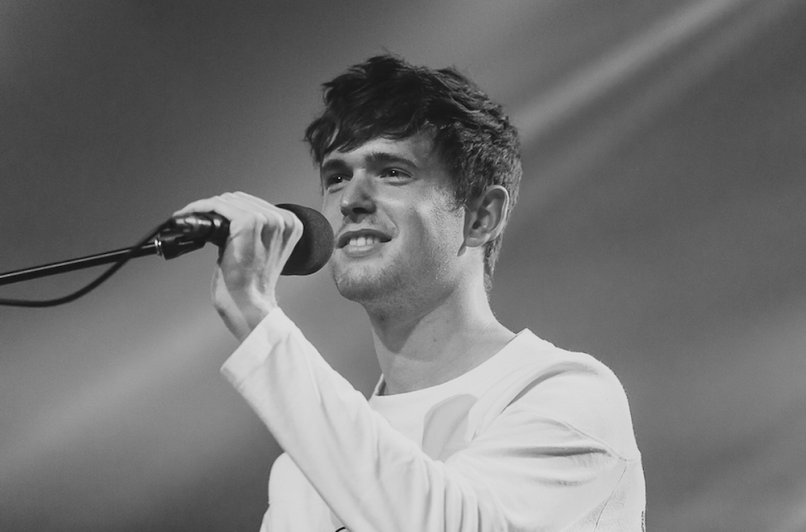 James Blake is expected to follow up 2013’s stellar Overgrown with Radio Silence, his highly-anticipated third LP featuring Kanye West and Justin Vernon. Though a release date has yet to be announced, this week the UK crooner is tiding fans over with a cover of a classic song.

During the latest installment of his BBC Radio 1 Residency, Blake debuted his rendition of the Simon & Garfunkel standard “The Sound of Silence”. The “Retrograde” maestro’s chilling vocals, coupled with his sobering production and the overall melancholic spirit of the original, make for a cover that’s equal parts heavenly and haunting. Listen below.