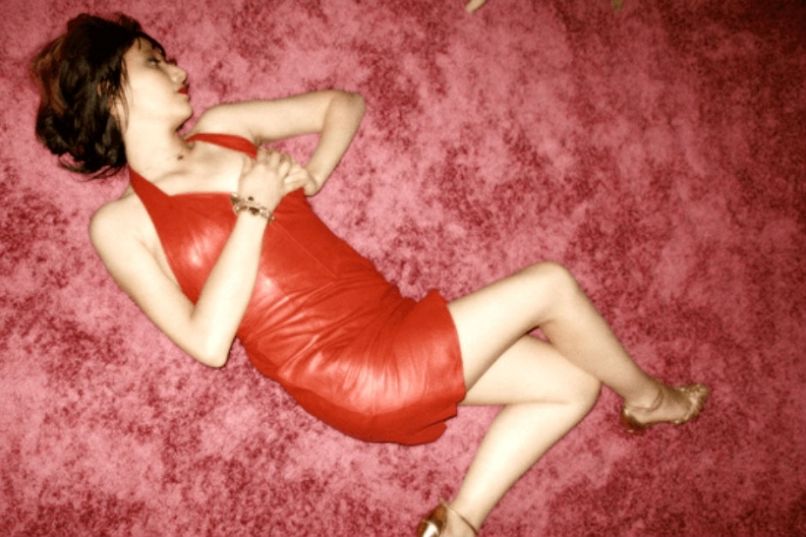 Over the years, Yeah Yeah Yeahs frontwoman Karen O has covered several songs for film and television. Previously, she reworked Daniel Johnston’s “Worried Shoes” for Where The Wild Things Are, teamed up with Trent Reznor to tackle Led Zeppelin’s “Immigrant Song” for The Girl With the Dragon Tattoo, and even put her own spin on Roger Alan Wade’s “If You’re Gonna Be Dumb” for Jackass 3D. Now she’s unveiled a dark take on Animotion’s ’80s classic “Obsession”, which serves as the tile sequence for Starz’ ballerina drama Flesh and Bone.

While she doesn’t do away with the synthesizers completely, Karen O cuts the pace in half to bring out the sultriness of the song. Her voice sounds haunting over the ambient tones and whirling noise, aptly matching the dreaminess of the slow motion dancers in the video. It’s all of the eeriness we’ve come to expect from a great O cover.