LCD Soundsystem will reunite in 2016 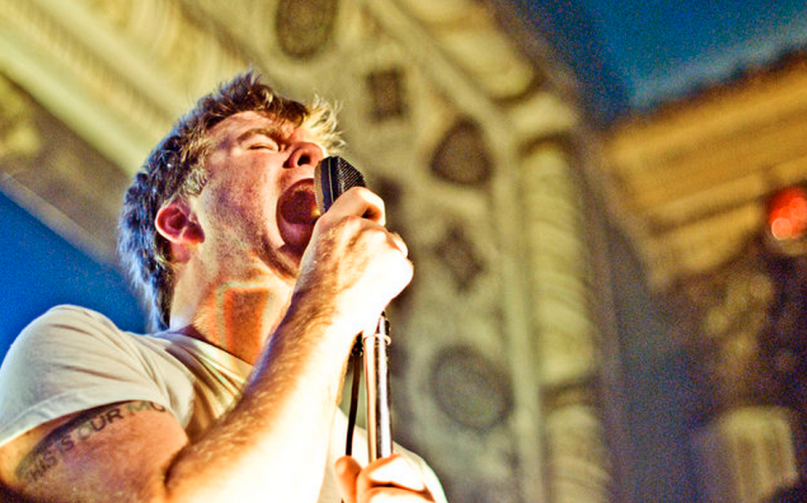 Just four short years ago, James Murphy announced the end of LCD Soundsystem. At the time, Murphy said the band’s existence wasn’t “sustainable,” citing the exhaustion of the touring lifestyle. The band concluded their reign in epic fashion with a blow-out gig at Madison Square Garden in April 2011, which was later turned into a concert film/documentary chronicling their 10-year, three-album existence.

Now, though, it appears Murphy has decided to get the band back together one more time. Multiple sources have confirmed to Consequence of Sound that LCD Soundsystem are planning a comeback in 2016. As we hear it, the band will headline at least three high-profile music festivals in the US and UK, with an official announcement expected soon.

A representative for LCD Soundsystem could not confirm our report.

Update – 4:00 p.m.: DFA Records, the label co-owned by Murphy, has issued a statement denying the band’s plans to reunite. Despite this, our sources stress the band intends to reunite next year, and we stand behind our original report.

Below, watch the band perform “Losing My Edge” during their 2011 farewell concert at MSG.