Lethal Weapon apparently not too old for television 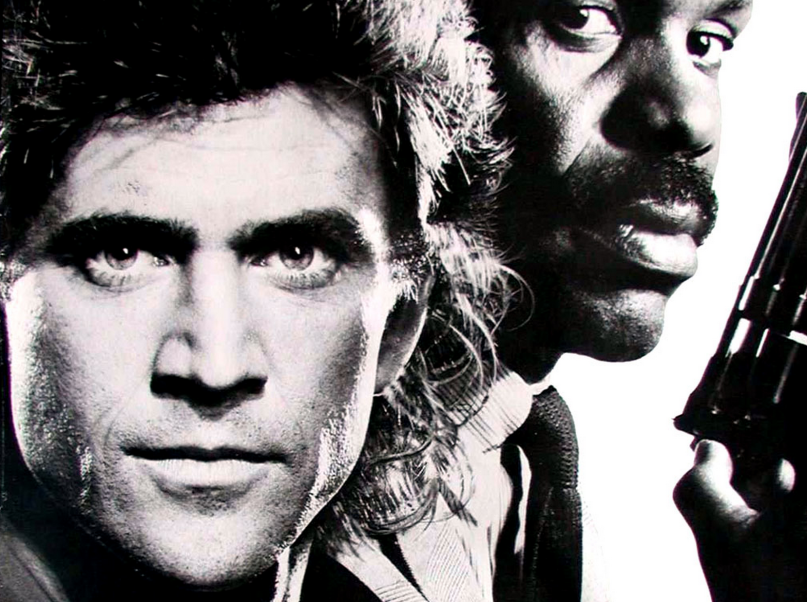 You remember Riggs and Murtaugh, right?

If you recall, the unstoppable Los Angeles detectives were last seen fighting Jet Li and an underground slave trade in 1998’s Lethal Weapon 4, which essentially ended with the entire cast and crew waving goodbye and shouting: “We’re family!”

Since then, Danny Glover’s been mistaken for the father of Childish Gambino and Mel Gibson’s actually gone nuts.

Which leaves us with this exciting (or disappointing?) APB: Fox has commissioned producer and writer Matt Miller to adapt Richard Donner’s blockbuster franchise for the small screen. In other words, Glover and Gibson are officially too old for this shit.

When Texas cop and former Navy SEAL Martin Riggs suffers the loss of his wife and baby, he moves to Los Angeles to start anew. There, he gets partnered with LAPD detective Roger Murtaugh, who, having recently suffered a ‘minor’ heart attack, must avoid any stress in his life.

On one hand, the “unlikely partners” angle is ideal fodder for TV writers, who should be able to crank out episode after episode, season after season. On the other, without Gibson and Glover, what separates this story from anything else on TV?

Hell, the tagline for the 1989 sequel was “The magic’s back!” Even then the producers knew damn well it was the chemistry between their two leading men that sold the predictable black cop, white cop setup.

Still, Miller is an intriguing name, having worked on both Forever and Chuck. The latter was one of NBC’s more underrated exports, an action-comedy that was both self-aware and fully stocked with the aforementioned magic. So, there’s hope.

What’s really odd is why Fox would go ahead and greenlight another film adaptation after their recent Minority Report has failed to gain any new viewers weeks into its first season. That’s crazier than Riggs himself.