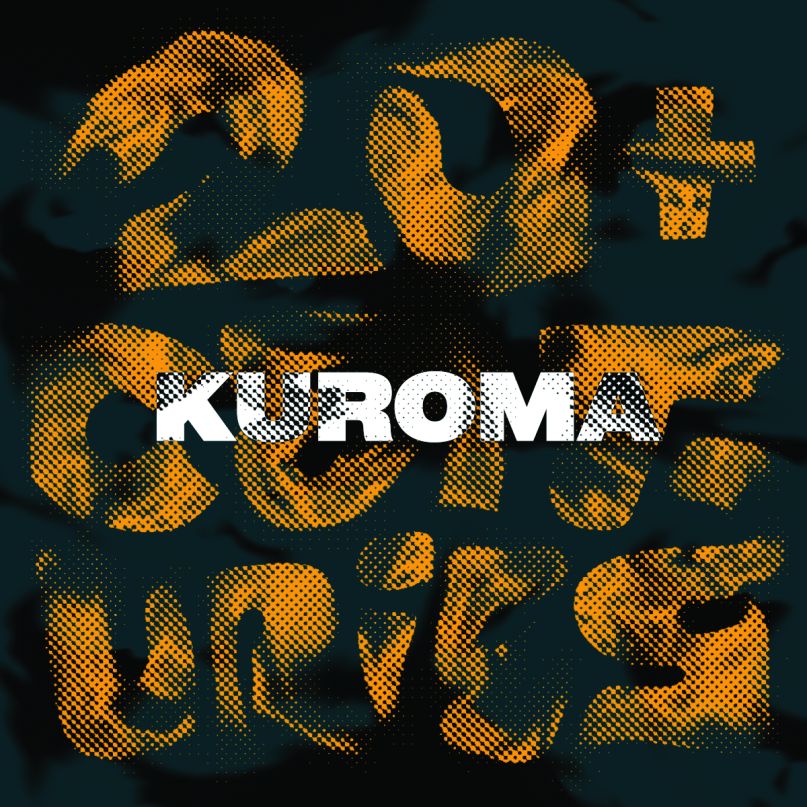 Former Whigs guitarist Hank Sullivant and MGMT’s James Richardson didn’t meet backstage at a festival or at a smoky club show. The two first encountered each other where many longtime friendships are born: at summer camp. Between whitewater paddling and archery, the two won Camp Carolina’s talent show with a rousing acoustic set. It was then that the seeds for their psych rock project Kuroma were sowed.

The pair would keep in touch over the years. After leaving The Whigs in 2007, Sullivant began work on what would become Kuroma’s debut record, Paris. Shortly after, he was invited to join Richardson with MGMT as a touring guitarist as they played shows in support of Oracular Spectacular. By 2008, he’d leave again to focus on Kuroma. In 2013, he and Richardson reunited once again, with Richardson joining Kuroma’s lineup as a bassist alongside drummer Will Berman and guitarist Simon O’Connor.

Earlier this year, the band released their third album, Kuramarama. Now they’re back at it again with a new EP called 20+ Centuries, out October 30th via Votiv Music. Ahead of the release, they’ve shared a new song called “Gonna Get Cool” with an accompanying video.

Unsurprisingly, the track is a feverish and disorienting trip. The song opens up with a few quick plucks of the guitar before a pick scrape ushers it into a freak-pop daydream. Electric guitars chug against stomping beats while Sullivant sings wildly on top. The stop-motion video adds to the infectious insanity, positioning the band against Geocities-era clip art and neon sparks. Given the band members’ resumes, it’s about as off-the-wall and fun as you’d expect.

“That recurring rock allegiance in music video comment sections — ‘it used to be real, now it’s just manufactured pop’ —  that’s the vantage point of the song. The song is like a YouTube comment,” Sullivant tells Consequence of Sound.