Michael J. Fox and Christopher Lloyd reunite to discuss what Back to the Future Part II got right — watch 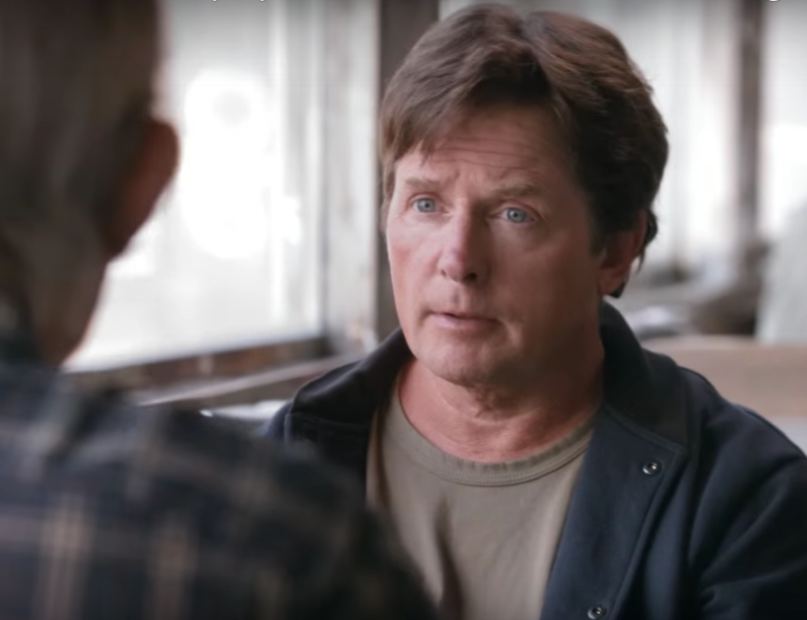 Editor’s Note: This article was originally published on October 14, 2015.

Believe it or not, but the Chicago Cubs might actually make it to the World Series. Whether they actually win, well, that’s up for debate. Regardless, Robert Zemeckis and Bob Gale got a whole lot right when they predicted the 2015 landscape way back in 1989 with Back to the Future Part II.

To prove it, Toyota reunited the film’s principal stars, Michael J. Fox and Christopher Lloyd, for a very Seinfeld-esque situation at a coffee shop. Our silver screen heroes are years removed from their respective roles as Marty McFly or Doctor Emmett Brown, but their chemistry is as radiant as a case of plutonium.

(Read: 30 Years of Back to the Future: A Timeless Masterpiece)

Update: Toyota has now released the full four-minute clip, which not only includes the aforementioned lively discussion but a fun subplot about one brave scientist who creates his own Mr. Fusion for his “hot” 4×4. Our hat’s off to Toyota; this sucker’s nuclear with original filming locations and plenty of references to the original series.

Back to the Future Part II returns to select theaters on October 21st, 2015.

Previous Story
A Cruel Intentions TV series is in the works
Next Story
Amy Schumer signs on for next film, Mother/Daughter, out in 2017
Popular
More Stories
[fu-upload-form form_layout="media" title="Submit Your Photo"][input type="hidden" name="ugc" value="1"][/fu-upload-form]