Miguel shares “U R on My Mind”, a track recorded when he was 14 years old — listen

A teenaged Miguel was just starting in music, and teaming with his pal Blu 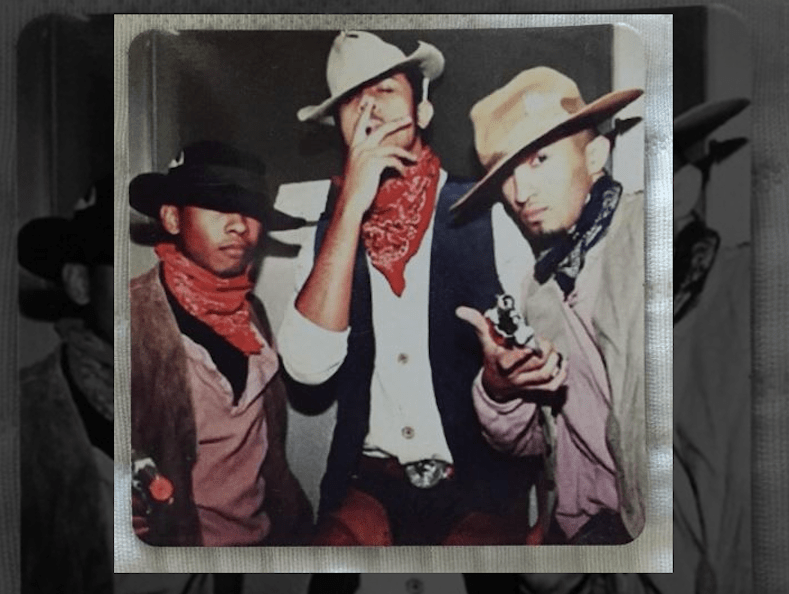 It’s only in the last five years that Miguel has gained notoriety for his sensual R&B recordings. However, the Wildheart singer actually entered the scene a good decade before that. Miguel began making music way back when he was barely a teenager, and he recently shared an unheard track from the era via Twitter.

“U R on My Mind” was recorded back in 1999, when Miguel was just 14 years old. He was joined by his good friend Blu, along with producer Anthony Williams. Over a throwback beat, a nascent Miguel flexes his staccato style, each syllable punctuation with youthful vibrations. For his part, Blu contributes an opening voice that shows as much promise as Miguel’s own vocals.

Check out the track, which came with the above Halloween photo circa 2007, below.